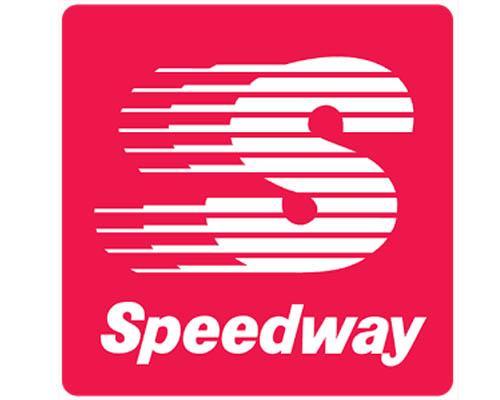 NATIONAL REPORT — Speculation about the future of Speedway LLC topped the news last month, followed by new retail initiatives, research and plans for the future.

In the latest Industry Roundup, we present the top 10 most-read stories for the month of February, based on reader views:

1) 7-Eleven & EG Group Reportedly Among Those Eyeing a Takeover of Speedway
Multiple potential suitors for Speedway emerged as Marathon Petroleum Corp. (MPC) considered the fate of its retail network. In late October, Findlay-based MPC announced it would spin off Speedway, with plans to make the convenience store chain an independent company by year-end 2020

2) 7-Eleven Reportedly in Exclusive Talks to Acquire Speedway
Seven & i Holdings Co., 7-Eleven's Japanese parent company, considered the $22 billion deal before pulling out in early March due to multiple factors.

4) Sheetz Recognized as Sole C-store Chain Among Fortune's 2020 Best Companies
Sheetz Inc. was the sole convenience store chain to be named to the 2020 Fortune 100 Best Companies to Work For list at No. 80. This marks the sixth time in seven years that Sheetz has appeared on the list, which recognizes companies that have exceptional workplace cultures.

5) Food, Drinks & Tech Are Focus of 2020 7-Eleven Experience
Prepared food, beverages and technology will be key drivers of growth for 7-Eleven Inc. franchisees in 2020, based on the themes revealed at this year’s 7-Eleven Experience — the c-store retailer's annual trade show and conference.

6) Single-Store Operators Continuing to Leave C-store Industry
The number of U.S. convenience stores dipped in 2019, with single-store operators accounting for most of the decline. According to the 2020 NACS/Nielsen Convenience Industry Store Count, there are 152,720 convenience stores operating in the United States, down less than 1 percent from last year's 153,237 stores.

8) Five Ways C-stores Can Get Foot Traffic Flowing Again
Long the king of corners, convenience stores in recent years have been finding it more challenging to get consumers onto their lots and into their stores. In 2014, total transactions in the channel (pump and in-store) were 40,711 per month/per store. In 2018 — the latest data available — total transactions were nearly unchanged at 40,774 per month/per store, according to industry association NACS.

9) NACS Provides Guidance on How C-store Operators Should Prepare for Feb. 6 Flavor Ban
With the flavored vapor cartridge ban looming, NACS reminded convenience store retailers need to remove all cartridge-based electronic cigarette flavors, except menthol and tobacco, from the backbar by Feb. 6.