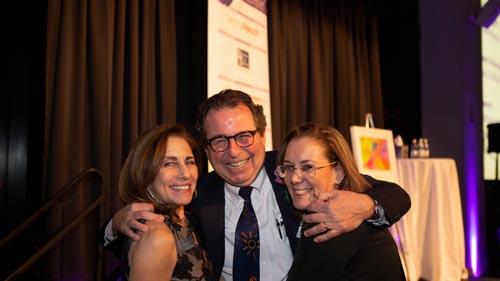 Lauren C. Solotar, May Institute president and CEO (l); Leo Vercollone, CEO of VERC Enterprises; and Jolie Beaupre, parent, May Center School for Autism and Developmental Disabilities at "An Evening of Hope & Possibility."

NATIONAL REPORT — Retailers, wholesalers and suppliers in the convenience store industry are only as good as their management teams and employees. In this special roundup, Convenience Store News runs down the most recent executive recognitions at the top in the industry.

Leadership Texarkana named Sonja Yates Hubbard as the Texarkana's 2019 Idalee Hawkins Leader of the Year at its 10th annual Lunch With Leaders ceremony this spring.

The award is inspired by Leadership Texarkana alum Hawkins, who "set a lasting example for her willingness to give of herself for her family and community," according to the organization.

The Garcias started their company in 1982. They started out small, driving their van from grocery store to grocery store throughout California to sell their unique snacks into the chip aisle — well before better-for-you snacking was even a category. In 2009, RW Garcia became the first snack company ever to earn Non-GMO Project verification.

István Kapitány, executive vice president of Shell Retail, has been named the 2019 NACS European Convenience Industry Leader of the Year. The award, sponsored by Mondelēz International, was presented during the NACS Convenience Summit Europe in London.

Kapitány is a 30-plus year Shell veteran who leads a team that oversees a global network of 44,000 service stations in locations across 80 countries, employs more than 500,000 service champions and serves 30 million-plus customers daily.

Under the leadership of Kapitány, Shell Retail has revolutionized the service station model to become an all-round retail destination for on-the-go customers.

He began his career with Shell in 1987 as a store manager in Hungary. He quickly moved up the ranks, holding executive positions in Shell's downstream operations as well as globally with Shell in Germany, Hungary, South Africa and the United States.

Since 2014, under Kapitány's leadership, Shell Retail has invested in global brands partnerships with Costa Coffee and in January, Shell launched a program to deliver better food choices to on-the-go customers with globally renowned chef Jamie Oliver. 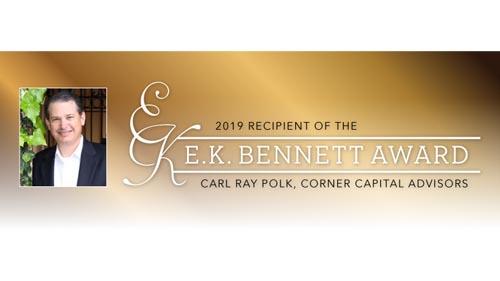 Polk began his career with Polk Oil Co. Inc.; a Lufkin, Texas-based family-owned business founded in 1937 and subsequently sold in 2007.  Between 2002-2003, Polk served as chairman of the TFFA board of directors and continues to play an active role in the association and downstream energy industry.

The May Institute awarded VERC Enterprises the President's Award during its "An Evening of Hope & Possibility" this spring.

May Institute is a national leader in the field of applied behavior analysis, serving individuals with autism spectrum disorder and other developmental disabilities, brain injury and neurobehavioral disorders and other special needs. Its President's Award recognizes and honors individuals, organizations or corporations who have achieved professional distinction through hard work and a strong commitment to bringing respectful awareness to and support of special needs.

Leo Vercollone, CEO of VERC Enterprises, accepted the award on behalf of the company that has committed to comprising 20 percent of its workforce with individuals who are intellectually and developmentally disabled.

"What an honor to be recognized by an organization that is dedicated to providing services that meet such a wide range of needs," Vercollone said. "I speak for the entire VERC Enterprises family when I say that this distinction makes us all proud and at the same time humbled — and further strengthens our commitment to be a leader in hiring those with intellectual and developmental disabilities." 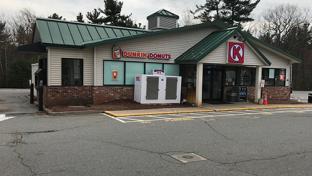 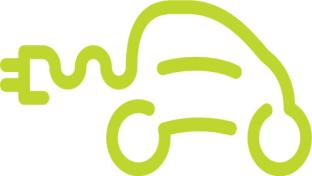 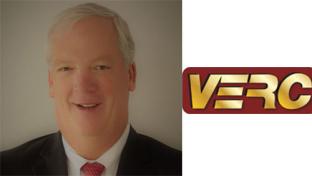