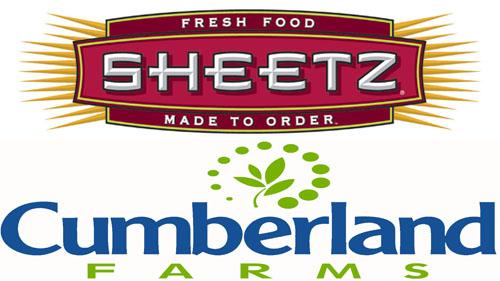 NATIONAL REPORT — Convenience store operators are not just good community partners, but they are also good employers — especially for women.

Sheetz Inc. (No. 58) and Cumberland Farms (No. 73) were named among the top 75 Best Workplaces for Women by Fortune magazine.

Based in Altoona, Pa., Sheetz has been recognized for the fourth consecutive year as a Best Workplace for Women by the publication. At Sheetz, approximately 63 percent of women make up the organization, 62 percent are in non-executive management and 10 percent are in executive or managerial positions.

Sheetz — which has also been named to the top 100 Best Companies to work for by Fortune for the last four years — operates 589 locations and has 16,814 employees.

This is the first year Westborough, Mass.-based Cumberland Farms has been named to the ranking. Approximately 58 percent of women make up the organization.

To determine the Best Workplaces for Women, Great Place to Work analyzed anonymous survey feedback representing more than 4.6 million U.S. employees. To be considered, at a minimum, companies need to employ at least 50 women, at least 20 percent of their non-executive managers need to be female, and at least one of their executives needs to be female.