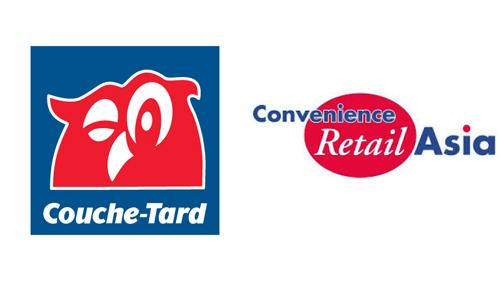 LAVAL, Quebec — Alimentation Couche-Tard is heading to 2021 with a new acquisition under its belt.

"Circle K Hong Kong is one of the best convenience store operators in Asia and will be an excellent fit within our company. We are pleased to have completed this transaction rapidly and are excited to work with our new teams to advance our growth strategy in the region," said President and CEO Brian Hannasch.

Circle K HK operates a network of Circle K-licensed convenience stores, with 340 company-operated sites in Hong Kong and 33 franchised sites in Macau. The transaction gives Couche-Tard a platform in Asia to launch its regional growth ambitions.

During Couche-Tard's earnings calls on Nov. 24, Hannasch explained Circle K Hong Kong's would help the company understand the opportunities and navigate the potential in the region.

In addition, under licensing agreements, more than 2,220 stores are operated under the Circle K banner in 15 other countries and territories, which brings the worldwide total network to more than 14,200 stores.