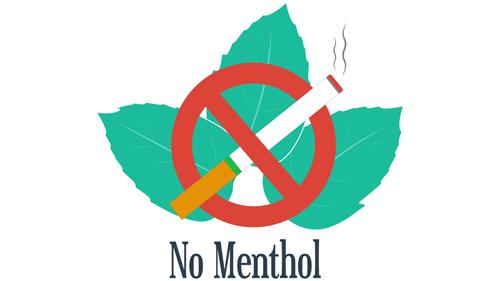 WASHINGTON, D.C. — Big changes could be coming to the cigarette category under President Joe Biden's administration.

According to a report by The Wall Street Journal, the administration is exploring the idea of requiring tobacco companies to lower nicotine to levels that are no longer addictive. The move would affect all cigarettes sold in the United States.

Officials are considering the shift in policy as the administration also faces a deadline to say where it stands on menthol cigarettes. As the news outlet reported, the Food and Drug Administration (FDA) must respond in court by April 29 to a citizens' petition to ban menthols by disclosing whether the agency intends to pursue such a policy.

Administration officials and the FDA didn't respond to WSJ, but people familiar with the possible policy changes said the administration is weighing whether to move forward on a menthol ban or a nicotine reduction in all cigarettes. Either action is likely to face legal challenges and could take several years to implement.

A possible menthol ban has been an ongoing issue at the federal level for a decade.

In a March 2011 report, the FDA's Tobacco Product Scientific Advisory Committee (TPSAC), recommended that removing menthol cigarettes from the market would benefit public health. However, after several tobacco companies challenged the make-up of the TPSAC, and three years after U.S. District Court Judge Richard Leon in Washington, D.C., barred the agency from using the report ordered the FDA to reconstitute the tobacco panel, as Convenience Store News previously reported.

The agency has not made any moves on the issue since that July 2014 ruling.

The letter urged the agency to complete a rulemaking to prohibit the products and implement a ban immediately.