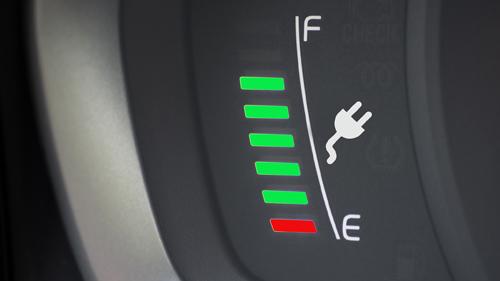 As part of the American Jobs Plan, which the president unveiled on March 31, Biden proposed a $174-billion investment in the electric vehicle (EV) market.

According to a White House release, his plan will enable automakers to spur domestic supply chains from raw materials to parts, retool factories to compete globally, and support American workers to make batteries and EVs.

In addition, the EV push will:

"The top three reasons consumers give for not buying E.V.s are lack of charging stations, time to charge and the cost of EVs," Sam Abuelsamid, an analyst at Guidehouse Insights, told The New York Times. "They seem to be really emphasizing all three. So, over all, it looks very promising."

Biden's plan also calls for replacing 50,000 diesel transit vehicles, and electrifying at least 20 percent of the country's yellow school bus fleet through a new Clean Buses for Kids Program at the Environmental Protection Agency, with support from the Department of Energy.

The president also wants to use federal procurement tools to electrify the federal fleet, including the United States Postal Service.

"Rebuilding our national infrastructure is a critical path toward creating the low-carbon future we need to address the climate challenge. A significant investment in modernizing our infrastructure for the low carbon economy will be the basis of job and economic growth for decades," said Bob Perciasepe, president, Center for Climate and Energy Solutions.