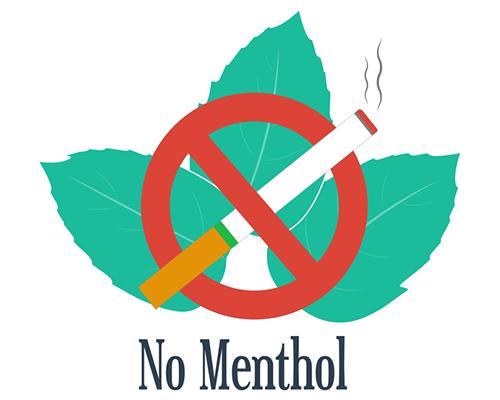 AUGUSTA, Maine — Maine Legislature's Committee on Health and Human Services introduced a bill during a May 7 virtual hearing that would ban the sale of all flavored tobacco products, including menthol cigarettes, flavored cigars and dips, and electronic cigarettes.

Supporters of the bill claim that flavors play a role in a person's choice to initiate tobacco use and their choice of what products are used, reported NewsCenter Maine.

However, if the ban becomes law, retailers will lose out on the $120 million in revenue that the industry in Maine is worth, according to Jon Shaer, executive director of the New England Convenience Store and Energy Marketers Association.

Opponents also argue that the ban would only force Maine residents to drive to other states to buy the products they want. A similar ban on flavored tobacco products passed in Massachusetts last June and resulted in sales moving to New Hampshire and Rhode Island, Shaer said.

Law enforcement officials have voiced added concerns about growth in the black market that would strain police resources.

Representatives from tobacco companies, including R.J. Reynolds, testified during the hearing and encouraged tobacco retailers in Maine and New England to contact their legislators and let them know where they stand on flavored tobacco bans in their state.

The company launched a webpage where they can send a form letter asking their legislator to vote no on the proposal to ban all flavored tobacco products.