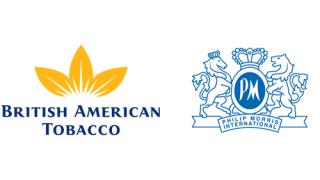 BAT is suing its fellow tobacco company for patent infringement in the United States and Germany concerning PMI's IQOS. As Reuters reported, BAT — the parent company of Reynolds American Inc. — filed two patent infringement claims in the U.S. against PMI, one through the International Trade Commission (ITC) and one in the Virginia federal court, seeking remedies for damages caused and an injunction on importing the product.

According to London-based BAT, the heating blade technology used in IQOS is an earlier version of the technology currently being used in its glo tobacco heating devices. The tobacco company plans to launch the glo product line in Germany this year.

"If we win we may be able to get an ITC exclusion order blocking the importation of IQOS into the U.S. by Philip Morris unless they agree to take a license to our patents," BAT spokesman Will Hill told Reuters.

PMI began selling IQOS in the U.S. in late 2019 through a pact with Altria Group Inc. The heat-not-burn tobacco product was scheduled to hit its third U.S. market this month, as Convenience Store News previously reported.

"We have seen media reports that BAT has filed legal actions but have not had the opportunity to evaluate its allegations. We can say, however, that we will vigorously defend ourselves," Philip Morris said in a statement to Reuters.