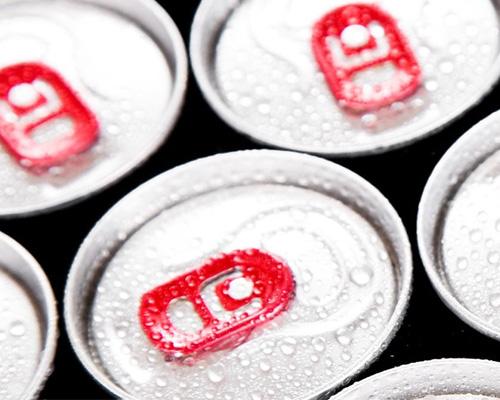 NEW YORK — Warmer weather is contributing to overall optimism in the cold vault, as strong beverage sales from the summer continue with the change of seasons.

According to Wells Fargo Securities LLC's latest Beverage Buzz survey, overall total beverage sales were up 4.3 percent in the third quarter — up only slightly below the 4.6-percent increase in the second quarter.

Beverage sales, Herzog explained, are benefiting from a continuation of favorable weather and solid consumer sentiment. That sentiment should help most manufacturers pass through expected price increases later this year, she added.

"Encouragingly, promos were also more rational this period, up only 1.8 percent year over year vs. a 3.3-percent increase in the second quarter," Herzog said.

Moreover, according to the analyst, retailers are increasingly bullish on their outlook for total beverage category growth. They now expect total 2018 category sales to increase 5.9 percent year over year, up from 4.6 percent in Wells Fargo Securities last survey.

"Despite retailers' concerns surrounding elevated gas prices and commercial driver shortages, we are increasingly upbeat in our outlook for the beverage sector and c-store channel," Herzog said.

Herzog added many retailer contacts in the survey were upbeat about Monster Beverage Corp. planned price increase — citing loyal Monster drinkers. However, Wells Fargo Securities remains concerned that Red Bull is not following with a price increase of its own, a move that could force Monster to step up its promotions, she explained.