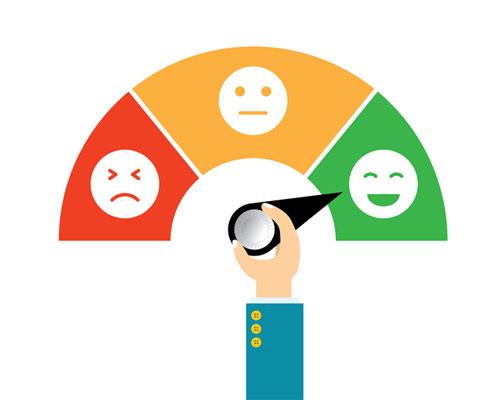 ALEXANDRIA, Va. — Convenience retailers have a positive outlook heading into the second quarter of 2019, anticipating strong sales will continue into the summer drive season.

Two in three c-store retailers (67 percent) expect sales increases during the second quarter of 2019 over the same period 2018, according to the quarterly NACS Retailer Sentiment Survey from NACS, the Association for Convenience & Fuel Retailing.

Convenience retailers, who sell an estimated 80 percent of the fuel purchased in the United States, also expect fuel sales to remain strong. Nearly four in five (79 percent) said that they expect fuel sales from April through June to at least match sales from the same period last year.

Retailers express confidence that sales of prepared foods will also grow in the second quarter of 2019. More than half of retailers (52 percent) said that their sandwich and meal sales will help drive sales this quarter. Prepared food sales account for one in six sales dollars in a convenience store, according to newly released NACS State of the Industry data for 2018.

The quarterly NACS Retailer Sentiment Survey tracks retailer sentiment related to their businesses, the industry and the economy. A total of 68 NACS member companies, representing a cumulative 2,204 stores, participated in the April 2019 survey.

Alexandria-based NACS, the Association for Convenience & Fuel Retailing, has 1,900 retailer and 1,800 supplier members from more than 50 countries.

However, fewer fill-ups suggest greater fuel efficiency in vehicles, which is translating to less trips per week to the c-store.