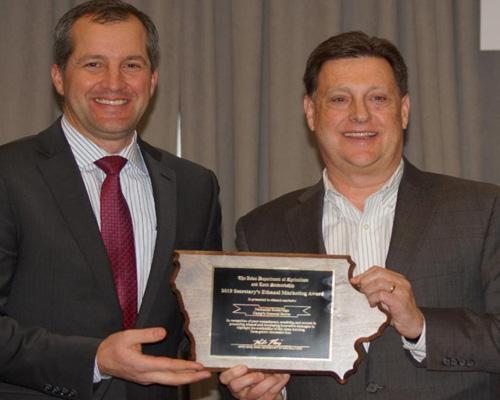 In addition, Quick Oil Co., based in Perry, received the 2019 Biodiesel Marketing Award. The annual awards, initiated 11 years ago by FUELIowa in partnership with the Iowa Department of Agriculture and Land Stewardship, recognizes fuel marketers going above and beyond to promote and sell home-grown biofuels.

"We commend Casey's General Stores for their outstanding efforts to educate consumers about higher blends of ethanol," said FUELIowa President and CEO Dawn Carlson. "Casey's has committed to offering E15 at more than 500 locations over the next four years and currently has 13 stores with E15 and E85. In addition, they have participated in educational campaigns to drive consumer interest in these products and have provided significant discounts to draw attention to the new alternative fuels."

Ankeny-based Casey's operates more than 2,000 convenience stores in 16 states across the Midwest and South regions of the United States. In October, it partnered with Prime the Pump, a Growth Energy partner and nonprofit organization, to expand its E15 fuel offering to more than 500 convenience stores, as Convenience Store News previously reported.

E15 is a fuel that contains 15 percent ethanol and works well for any car 2001 and newer. E85 is a fuel blend containing between 70 percent and 85 percent ethanol, with the remainder being gasoline, which can be used by flex-fuel vehicles. 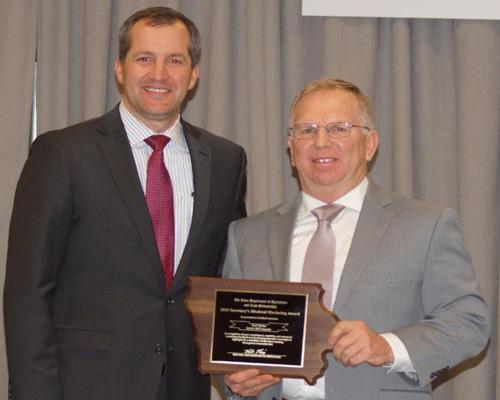 The Marketing Awards are designed to honor exceptional efforts to market ethanol and biodiesel through commitment and belief in the product. Winners are selected based upon five core criteria: product offerings, consumer education, hosting special events highlighting ethanol, initiation of new advertisements or marketing efforts, and commitment to increase biofuel availability.