According to the December 2017 NACS Consumer Fuels Survey, 72 percent of drivers said that gas prices affect their feelings about the economy.

For the third consecutive month, 61 percent of gas purchasers said they feel optimistic about the economy, tied for the highest level recorded over the past five years of the monthly surveys.

The survey found that optimism is largely uniform across regions, but there is a significant difference by gender: Men are far likelier than women to say that they are optimistic about the economy (69 percent vs. 53 percent).

Consumer optimism has been consistent throughout this year, according to NACS. Optimism stayed between 57 percent and 61 percent for 11 of the 12 months of 2017. The only exception was September (54 percent) following Hurricanes Harvey, Irma and Maria.

According to the association, higher consumer optimism may translate to a busy holiday shopping season. More than one in four consumers said they will drive more this month, led by 43 percent of those ages 18 to 34.

Last month, only 16 percent of Americans said they would be driving more.

"Strong economic optimism is undoubtedly the story of 2017. Low gas prices and high consumer optimism are the best predictors of convenience store sales. Combine these positive indicators with the continued growth of prepared foods and healthy options in convenience stores and it shows why 2017 is shaping up as another record-setting year for in-store sales," said Jeff Lenard, NACS vice president of strategic industry initiatives.

NACS represents the convenience store industry that sells an estimated 80 percent of the fuel sold in the United States. It has conducted monthly surveys related to economic issues since January 2013.

Conducted online by Penn Schoen Berland, 1,104 U.S. adults who purchase fuel for a vehicle such as a car, truck or van at least once per month were surveyed Dec. 5-8. 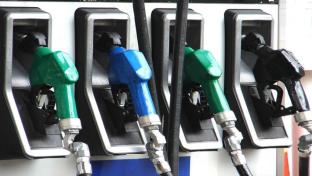 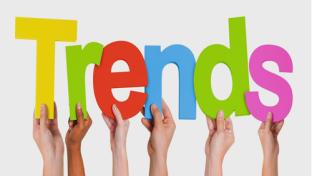