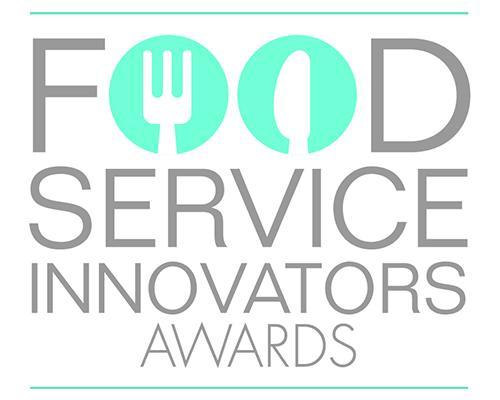 The other 2020 Foodservice Innovators Awards winners are:

Foodservice Innovators Awards winners are chosen by CSNews’ Foodservice Advisory Council, a panel of foodservice experts from the retailer, supplier, wholesaler, research and consulting fields. Winners are recognized for raising the bar on quality, service and innovation in the critically important foodservice category in the convenience channel.

Circle K was applauded by this year’s judges for the successful rollout of its new “Fresh Food Fast” concept across North America and for its excellent coffee program. Additionally, they gave the retailer high marks for effectively integrating menu items from its Holiday Stationstores acquisition into other Couche-Tard business units, as well as the addition of many popular private-label products.

7-Eleven scored its second win as Hot Beverages Innovator of the Year, having first won this category in 2018. The nation’s largest convenience store chain also previously won Foodservice Innovators Awards in 2014 and 2019 for cold and frozen beverages, and in 2016 for Best LTO.

This year, the judges cited Kwik Trip as the catalyst behind the “Fresh Blends” smoothie program, helping to develop the prototype. Said one judge: “I vetted this program and it’s truly impressive. KT’s commitment to a plug-and-play, high-quality, easy-to-execute smoothie program should be recognized. An outstanding innovation for our industry that was driven by the experience, vision and wisdom of the Kwik Trip team.”

Savannah, Ga.-based Enmarket, which operates 125 c-stores, 14 quick-serve restaurants and a fast-casual restaurant, is this year’s Innovator to Watch. This category recognizes an up-and-coming convenience retailer making a name for itself through the quality and innovation of its foodservice program.

One judge said: “It’s tough to compete in the same market as Parker’s, but Enmarket’s Eatery is doing just that.” Another added: “They brought in Ryan Krebs and he did great things at Rutter’s.”

The council also recognized that in the past two years, Enmarket has made changes to its store layout, focus on food, and customer-driven culture. The company is one of the fastest-growing medium-sized chains in the industry, which will only elevate its reputation as it grows.