LAVAL, Quebec — Alimentation Couche-Tard Inc. is exploring a takeover of French grocer Carrefour SA in a roughly $20-billion deal that would create a trans-Atlantic retail giant.

Couche-Tard, owner of the Circle K convenience store chain, confirmed it initiated exploratory discussions with Carrefour regarding a "potential friendly transaction" and terms of the deal are still subject to discussion.

"There can be no certainty at this stage that these exploratory discussions will result in any agreement or transaction," the Quebec-based retailer stated. "In considering strategic transactions, Couche-Tard will remain focused on creating stakeholder value."

Carrefour operates five convenience store brands: Proxi, Carrefour Bio, Carrefour Contact, Carrefour Express and Carrefour City. In 2018, the company opened 470 c-stores — 145 of which in France — of the 2,000 initially planned worldwide. It expects to open 3,000 sites by 2022.

In addition to c-stores, Carrefour operates various store formats worldwide, including: the Carrefour Supermarket brand; the Carrefour hypermarket format, which is designed for major shopping trips wit ha mix of 20,000 to 80,000 products; and the Cash & Carry format, offering retailers and professionals a vast range of food and nonfood products presented on pallets, by the unit or in multi-packs at wholesale prices.

"Carrefour has been approached, in a friendly manner, by the Alimentation Couche-Tard group, with a combination project," the company said in a statement. "Discussions are very preliminary."

As of Oct. 11, 2020, Couche-Tard's network comprised 9,261 convenience stores throughout North America, including 8,085 stores with road transportation fuel dispensing. Its North American network consists of 18 business units, including 14 in the United States covering 47 states and four in Canada covering all 10 provinces.

In Europe, Couche-Tard operates a broad retail network across Scandinavia, Ireland, Poland, the Baltics and Russia through 10 business units. As of Oct. 11, 2020, its network comprised 2,722 stores, the majority of which offer road transportation fuel and convenience products while the others are unmanned automated fuel stations which only offer road transportation fuel. 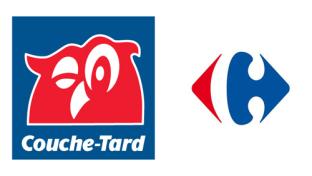 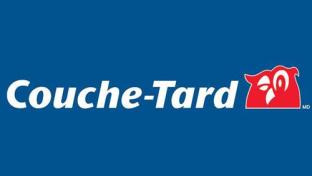 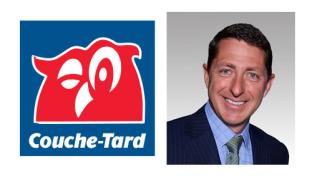 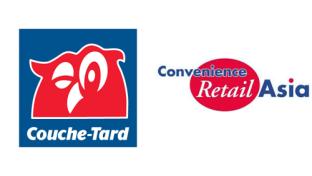 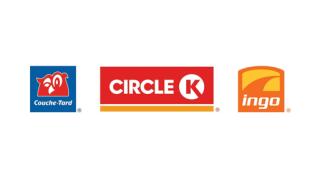