The Canada-based retailer inked an agreement, through its wholly owned indirect subsidiary Circle K Eesti AS, to purchase majority of the assets operated under the Premium 7 brand from Sevenoil Est OÜ and its affiliates.

The assets are comprised of 23 sites, including 11 full-service fuel stations with convenience stores and 12 automated fuel stations. The acquisition will be financed from Couche-Tard's available cash and existing credit facilities. The parties have agreed not to disclose the purchase price.

"This acquisition would be a great addition to Couche-Tard's expansion and growth plans in Europe. Having just added Ireland to our European network and expanded our footprint in Scandinavia with Shell's retail network in Denmark, Couche-Tard's declaration in 2012 is becoming a reality: Circle K Europe (formerly Statoil Fuel & Retail AS) is our platform for growth in Europe," said Jacob Schram, group president Europe, Couche-Tard.

The transaction is anticipated to close in the second quarter of Couche-Tard's fiscal year 2017 and is subject to the standard regulatory approvals and closing conditions.

"Subsequent to this transaction, Couche-Tard's network in Estonia would grow by 40 percent and would total 77 company operated-stores and fuel stations. These sites occupy strategic locations within their respective trade areas. This acquisition would be a great complement to our existing network in the Estonian fuel market," commented Jørn Madsen, executive vice president, Central & Eastern Europe& Ireland, Circle K Europe.

As of Jan. 31, Laval-based Couche-Tard's network comprised 7,979 convenience stores throughout North America, including 6,560 stores offering road transportation fuel. Its North American network consists of 15 business units, including 11 in the United States covering 41 states and four in Canada covering all 10 provinces.

In Europe, Couche-Tard operates a broad retail network across Scandinavia (Norway, Sweden and Denmark), Poland, the Baltics (Estonia, Latvia and Lithuania) and Russia. As of Jan. 31, it comprised 2,218 stores, the majority of which offer road transportation fuel and convenience products while the others are unmanned automated fuel stations. Couche-Tard also offers other products, including stationary energy, marine fuel and chemicals. Couche-Tard operates key fuel terminals and fuel depots in six European countries.

Since its acquisition of Topaz Energy Group Limited on Feb. 1, Couche-Tard also operates a convenience and fuel retailing network comprised of 444 service stations in Ireland as well as a significant commercial fuels operation, with over 30 depots and two terminals.

In addition, around 1,500 stores are operated by independent operators under the Circle K banner in 13 other countries or regions worldwide. 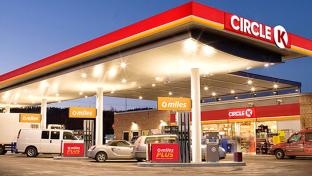 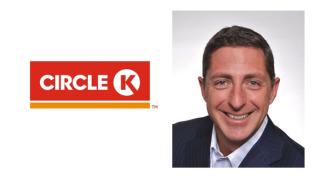 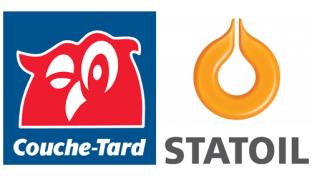 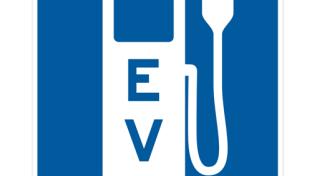 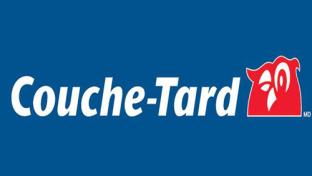