WASHINGTON, D.C. — The Labor Department is looking for the public's input on the new overtime rule, which has been put on hold since November.

The U.S. Department of Labor (DOL) published a Request for Information (RFI) on July 26, opening the door for the public to provide information "that will aid the department in formulating a proposal to revise these regulations which define and delimit exemptions from the Fair Labor Standards Act's minimum wage and overtime requirements for certain employees," according to the DOL.

The publication of the RFI in the Federal Register begins a 60-day public comment period.

"Retailers understand that overtime rules need to be updated occasionally but the extreme changes pushed by the Obama administration were too sharp an increase for most businesses to absorb without negative consequences for both employers and employees," NRF Senior Vice President for Government Relations David French said.

"They were simply out of sync with the realities of retail workplaces across the country. NRF supports a more balanced approach that supports growth for businesses and expands career opportunities for employees," he added.

The rules were scheduled to go into effect Dec. 1, but NRF and more than 50 other business organizations filed a lawsuit arguing that the increase exceeded the Labor Department's statutory authority under the Fair Labor Standards Act.

On Nov. 22, 2016, U.S. District Judge Amos Mazzant ruled that the Department of Labor exceeded its authority by focusing on salaries to determine whether employees are eligible for overtime pay or not. Mazzant stated that the department should instead examine the duties that employees perform to determine if they qualify as "executive, administrative or professional" workers who are exempt from overtime requirements, as CSNews Online previously reported.

Research conducted for NRF by Oxford Economics found that the Obama overtime regulations would force employers to limit hours or cut base pay in order to make up for added payroll costs, leaving most workers with no increase in take-home pay despite added administrative costs, according to NRF. 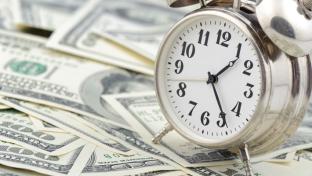 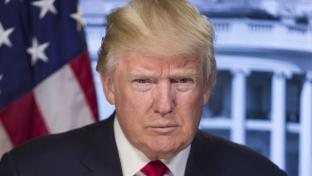