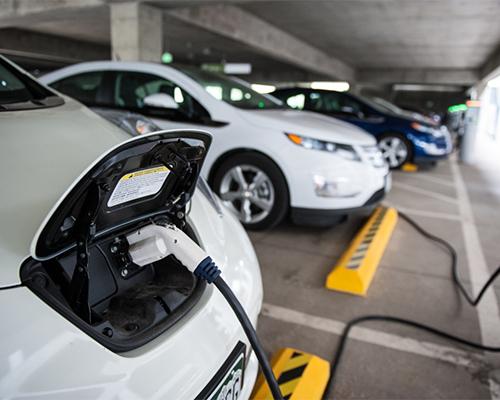 ALEXANDRIA, Va. — There is a strong disconnect between what potential car buyers say they will do and what they actually do when it comes to choosing between a gasoline-powered vehicle or a non-gasoline powered, alternative fuel vehicle, according to a report released by the Fuels Institute.

Consumers and Alternative Fuels 2017, the latest installment of the Fuels Institute's annual measure of American consumers' sentiment on vehicle purchases, found that significantly more consumers stated they were very likely or somewhat likely to purchase an alternative fuel vehicle than actually made such a vehicle purchase last year.

"There remains a strong disconnect between stated consumer interest and actual consumer purchases across all types of alternative fuel vehicles, including electric, hybrid, and diesel vehicles," said John Eichberger, executive director of the Fuels Institute. "Consumers' theoretical interest in non-gasoline powered vehicles hasn't yet been reflected in actual sales at dealer lots. But the sustained interest in alternative fuels could result in increased alternative vehicle sales in the coming years, depending on many variables, including the decisions of policymakers."

"The cost of an electric vehicle remains a stumbling block to broad consumer adoption," Eichberger noted. "In our survey, 81 percent of consumers who said they would not consider an electric vehicle said the vehicles were too expensive. With regards to this factor, what the government does can have a significant influence on the pace of market adoption."

Other key findings from the report include:

The Fuels Institute is a nonprofit research-oriented think tank founded by NACS, the Association for Convenience & Fuel Retailing, in 2013. It evaluates market issues related to vehicles and the fuels that power them, incorporating the perspective of diverse stakeholders to develop and publish peer-reviewed, comprehensive, fact-based research projects.