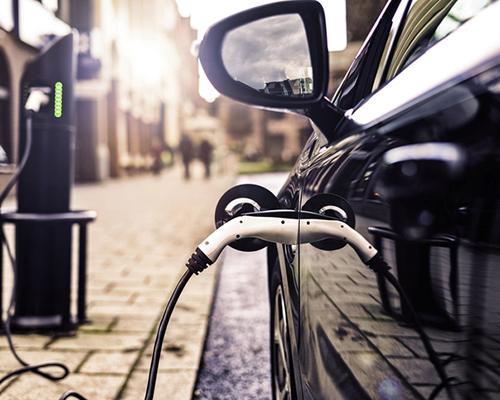 NATIONAL REPORT — The day when electric cars are just cars instead of futuristic vehicles or a novelty for early adopters is coming sooner than many people might think.

In 20 years, more than half of cars sold will be electric, according to analysts at Bloomberg New Energy Finance (BNEF), reported CNN Business.

"We see a real possibility that global sales of conventional passenger cars have already passed their peak," said Colin McKerracher, head of advanced transport for BNEF.

Electric cars currently average around 200 miles per charge, and are likely to reach an average of 300 miles within a decade. This is already far longer than most people drive each day, according to the report.

Better batteries will store more energy and manufacturing improvements will make those batteries cheaper, causing electric car batteries to drop from $176 per kilowatt-hour (kWh) to $87 per kWh by 2025, BNEF analysts said.

However, to see a significant shift toward electric, drivers will need to feel sure that they can make a long-distance trip without worrying about where they will charge their cars. The efforts of various companies and industry groups is contributing to the availability of fast chargers.

"It is critical to put those highway chargers in place at appropriate distances so it's not overbuilt," stated Pasquale Romano, CEO of electric car charger network ChargePoint. "And you've got to build that a bit ahead of the consumer demand because, optically, they need to see that so they can get over the hump mentally."

General Motors is teaming up with the construction company Bechtel to build a network of fast chargers, with data from both electric and standard vehicles to be used in determining placement, and Electrify America, a charging network financed by Volkswagon, is building out a charging network with deals to allow it to work seamlessly with others.

The chargers themselves are also increasing in speed, although progress will depend on the rate at which electric vehicles can accept a charge.

The final step necessary for an electric car revolution is sufficient choices for consumers, noted CNN Business. Consumers' needs vary, and as more manufacturers enter the market, drivers will be more likely to find particular electric vehicles that meet them, especially as overall cost comes down.

Resale value, which is beginning to grow along with vehicle range, is also a factor, as is getting consumers to recognize incentives such as lower maintenance costs.