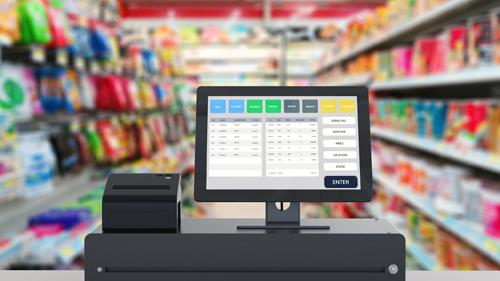 ALEXANDRIA, Va. — The Labor Day holiday brought more people into convenience stores than the previous weeks, but the traffic was down compared to 2019.

According to the latest biweekly report from PDI and NACS on how COVID-19 continues to impact consumer behavior, c-store trips in the week leading up to the week ended Sept. 6 were up 3 percent compared with the prior week. However, they were down 7.9 percent vs. a year ago, the week ended Sept. 9, 2019 — a rate last seen at the start of March, according to NACS Daily.

According to the findings, however, gains made leading up to the holiday weekend were lost during the week most likely driven by lower traffic on Monday.

Despite less trips, basket spend has been strong compared to 2019, with dollars per transaction up roughly 20 percent.

Broken out by category, packaged beverage trips were a -3.8 percent despite making gains in the positive territory during the two weeks ended Aug. 23. Strong performers included general merchandise, liquor and wine.

Additional PDI/NACS insights for the period ended Sept.13, compared with the two-week period ended Aug. 23 include: