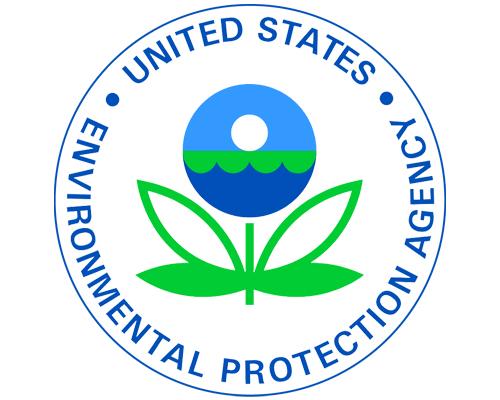 WASHINGTON, D.C. — The U.S. Environmental Protection Agency (EPA) finalized a rule that establishes the required renewable fuel volumes under the Renewable Fuels Standard (RFS) program for 2018, and biomass-based diesel for 2019.

The final standards for 2018, and for biomass-based diesel for 2019, are only slightly changed from the proposed standards that EPA issued earlier this year.

"Maintaining the renewable fuel standard at current levels ensures stability in the marketplace and follows through with my commitment to meet the statutory deadlines and lead the agency by upholding the rule of law," said EPA Administrator Scott Pruitt.

"We applaud the administration for standing up against efforts to destabilize the Renewable Fuel Standard," said Emily Skor, Growth Energy CEO.

"The EPA's on-time announcement upholds the statutory targets for conventional biofuels, which will provide much-needed certainty for hard-pressed rural communities. We would like to have seen a boost to the target blending levels for cellulosic biofuels, and we will continue to work with the administration to advance the RFS goal of further stimulating growth and showing U.S. leadership in 21st century fuels," she added.

The Clean Air Act requires EPA to set the RFS volume requirements annually and to finalize the standards by Nov. 30 for the following year.

As the Iowa Renewable Fuels Association (IRFA) explained, the law requires the convention fuel level to maintain its 15-billion-gallon cap.

The advanced biofuels level of 4.29 billion gallons effectively cuts biodiesel demand in 2018 by 67 million gallons. The cellulosic level was cut more than 7 percent from 2017, although less than the 25 percent cut that was originally proposed, according to the association.

"Many people are saying the RFS numbers released today, while disappointing, were expected," said IRFA Executive Director Monte Shaw. "I disagree. Based on the 2018 biodiesel level finalized a year ago, biodiesel producers had every right to expect a 100-million-gallon increase for 2018. But the EPA failed to raise the advanced biofuels level by an equal amount, resulting in only a 33-million-gallon potential increase for biodiesel in 2018 — a cut of 67 million gallons from what was signaled a year ago."

Shaw added the numbers cut 2018 growth expectations for ethanol plants, and signal no growth for 2019.

"We do thank President Trump for keeping his promise to uphold the RFS for ethanol," stated Shaw. "By rejecting structural changes to the RFS and finalizing a 15-billion-gallon conventional biofuels level, there is some certainty for rural America as it struggles with commodity surpluses. We continue to urge the administration to provide regulatory equity for E15 fuel blends so we can grow ethanol use beyond the 15-billion-gallon RFS cap."

The Renewable Fuels Association (RFA) added it was encouraging that the EPA "absorbed the tens of thousands of comments" on the issue.

However, the association had hoped the final rule went further.

"The biofuels industry will rise or fall together, and thus we are disappointed the final rule is not more aggressive with regard to other advanced biofuels such as biodiesel, which has become a major market for the corn distillers oil co-product made by dry mill ethanol plants," Dinneen said. "Again, the RFS should be implemented in a manner that drives investment and innovation to maximize the energy security, environmental, and consumer benefits that are derived from U.S.-produced biofuels."

The RFS program is a national policy that requires a certain volume of renewable fuel to replace or reduce the quantity of petroleum-based transportation fuel, heating oil or jet fuel.