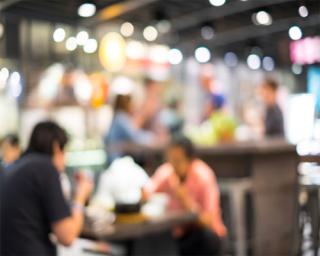 CHICAGO — Fast casual restaurant chains have been on the rise in the past decade in both units and customer visits, according to the latest findings from the NPD Group.

The number of fast casual chain restaurants rose by 1 percent to 25,312 total units, based on NPD's Fall 2018 ReCount restaurant census, which includes restaurants open as of Sept. 30, 2018.

In the year ending February 2019 compared to one year ago, fast casual customers increased their visits by 3 percent while the total quick service restaurant category — under which the fast casual category falls — were up 1 percent and total U.S. foodservice traffic remained flat, according to NPD's ongoing foodservice market research.

The top five city metro areas with the most fast casual chain units based on the Fall 2018 ReCount are:

North Platte, Nebraska had a 100-percent jump in fast casual chain units when it went from one to two fast casual units.