VEVEY, Switzerland — Just weeks after announcing it expects to sell its U.S. confectionery business in the first quarter of 2018, Nestlé has agreed to sell to Ferrero for $2.8 billion.

The all-cash transaction is expected to close near the end of the first quarter following completion of customary approvals and closing conditions.

"With Ferrero we have found an exceptional home for our U.S. confectionery business where it will thrive. At the same time, this move allows Nestlé to invest and innovate across a range of categories where we see strong future growth and hold leadership positions, such as pet care, bottled water, coffee, frozen meals and infant nutrition,” stated Nestlé CEO Mark Schneider.

Nestlé announced in June it was exploring strategic options for its U.S. confectionery business, including a possible sale. The review covered the U.S. confectionery market only and was completed by the end of the year, as CSNews Online previously reported.

The sale to Ferrero covers the U.S.-focused confectionery brands only and does not include Nestlé’s iconic Toll House baking products, or its global Kit Kat brand. The acquisition will make Ferrero the third-largest chocolate confectionery in the world, according to London-based market research company Euromonitor International.

“We are very excited about the acquisition of Nestlé’s U.S. confectionery business, which has an outstanding portfolio of iconic brands with rich histories and tremendous awareness," Ferrero Group Executive Chairman Giovanni Ferrero said in a statement.

Ferrero — which is known for its Ferrero Rocher chocolates, and is owner to the Nutella and Tic Tac brands — bought Fannie May Confections Brands from 1-800-FLOWERS in May for $115 million, and in October announced plans to buy Ferrara Candy Co. — best known for Brach's, Trolli and Lemonheads — from private equity firm L Catterton for an undisclosed amount, reported USA Today. 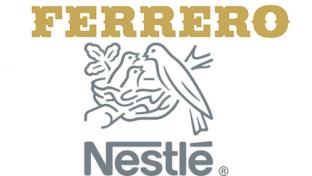 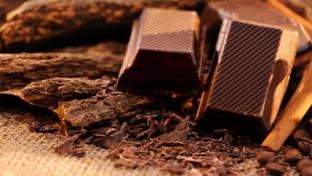