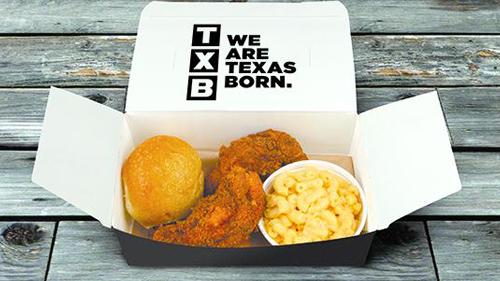 The Georgetown store is on track to open later this month, he told Store Brands, a sister publication of Convenience Store News.

"The new branding has a very clean, sleek look and has already begun to show up in all of our existing stores, from our TXB menu boards (print and digital) and cappuccino machines to promotional signage, TXB fountain cups and more," Frampton said.

In addition to bringing the TXB brand to the stores, the company is focusing enhancing its TXB private-label and foodservice programs.

"We will revolutionize foodservice portability and packaging in the convenience channel. The transformation of our vessel quality for water bottles, fountain cups and grab-and-go food containers make our packaging more presentable, portable, and easy to carry," he said. "At TXB, our mission remains as 'Leave 'em Better,' and by improving our guest experience with our TXB private label items, we do just that."

As Convenience Store News first reported in October, the TXB rebranding was the brainchild of CEO Kevin Smartt and his partner dating back to 2001. About six years later, they conceptualized elements of a model before halting its production. Conversations picked back up again in 2019 and the pair decided it was the right time to bring TXB to fruition.

"TXB, or Texas Born, is who we are," Smartt said. "We were both born and raised in Texas and wanted something that captured the spirit of what we wanted to represent to our customers."

Two Kwik Chek locations in Lake Buchanan and Three Rivers, Texas, were the first to be rebranded this past fall with plans to reopen by mid-2021. All 47 existing Kwik Chek stores are slated to be rebranded to TXB over the next three years.