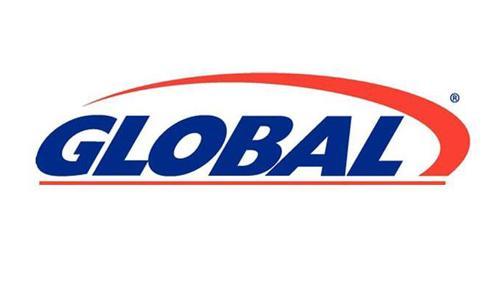 The divestiture to Petroleum Marketing Investment Group includes seven sites in five local markets in Connecticut. The stores are a part of Global Partners' proposed acquisition of Wiehl's family-owned company, whose chain of 27 c-stores operate under the Wheels banner.

According to the complaint, markets for retail gasoline and retail diesel fuel are highly localized and consumers have no economic or practical alternatives to the retail sale of gasoline or diesel fuel. The complaint alleges that the acquisition will harm competition for the retail sale of gasoline in and around the Connecticut towns and cities of Fairfield, Bethel, Milford, Wilton, and Shelton.

In all of these local markets except Wilton, the acquisition will also harm competition for the retail sale of diesel fuel, the FTC argued.

"Left unremedied, this transaction would have significantly increased concentration in a number of retail gasoline and diesel markets in Connecticut, enabling the merged firm to increase prices and harm consumers" said Holly Vedova, director of the FTC's Bureau of Competition. "This enforcement action shows the FTC's continued vigilance in protecting consumers from anticompetitive transactions in the oil and gas industry."

The complaint alleges that in each of the local gasoline and diesel retail fuel markets where the commission alleges harm, the acquisition would reduce the number of independent market participants to three or fewer.

Under the terms of the proposed consent order, the Waltham-based c-store retailer and Wiehl must divest six Global Partners retail fuel sites and one Wheels fuel outlet to Petroleum Marketing Investment Group. For 10 years, Global Partners must obtain prior approval from the FTC before acquiring retail fuel assets within a two-mile driving distance of any divested outlet.

The consent order is open to public comment, which must be received 30 days after publication in the Federal Register.

With approximately 1,550 locations primarily in the Northeast, Global Partners is one of the region's largest independent owners, suppliers and operators of gasoline stations and convenience stores. Global also owns, controls or has access to one of the largest terminal networks in New England and New York, through which it distributes gasoline, distillates, residual oil and renewable fuels to wholesalers, retailers and commercial customers. In addition, Global engages in the transportation of petroleum products and renewable fuels by rail from the mid-continental United States and Canada.