Gas Demand Is High, But Pump Prices Are Low

Gas Demand Is High, But Pump Prices Are Low 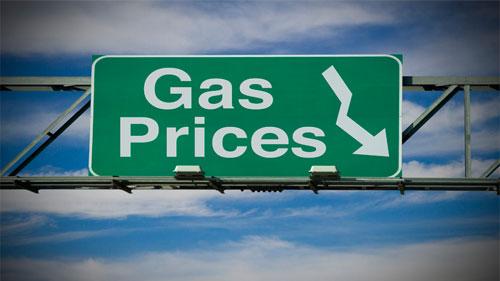 ORLANDO, Fla. — As motorists drive demand for fuel to new heights, pump prices pushed even cheaper across the country on the week.

This is due to the recent trend in cheaper crude pricing and because crude comprises roughly 60 percent of the costs people pay at the pump, drivers are seeing summer savings, according to AAA. When compared to this time last year, domestic crude prices are cheaper by approximately $12 per barrel.

"Filling-up at the pump this summer could mean savings as much as a quarter a gallon," said Jeanette Casselano, AAA spokesperson. "Cheaper prices could entice motorists to travel more and even take some last minute road trips."

On the week, state gas price averages are as much as 3 cents cheaper, with Virginia, New Jersey and Rhode Island seeing the largest declines.

Following the fire at Philadelphia Energy Solution's Philadelphia refinery on Friday, a few states have seen slight increases on the week — albeit less than a penny — including Pennsylvania and West Virginia.

After appearing on the top 10 largest weekly declines list the week of June 16, averages in Michigan ($2.69) and Ohio ($2.55) jumped 7 and 6 cents, respectively. These are the only states in the country to see averages increase, AAA reported.

All other Great Lakes and Central States saw gas prices decrease up to 6 cents on the week. State gas price averages in the region range from $2.44 to $2.80.

In the region, on the week, motorists are paying on average 4 cents less to fill-up in Utah (down 5 cents), Idaho (down 4 cents), Colorado (down 4 cents), Montana (down 3 cents) and Wyoming (down 1 cent). Compared to a year and month ago, regional gas prices are up to 14 cents cheaper.

Motorists in the South and Southeast are saving the most at the pump compared to last year with nine state averages sitting at 25 cents to 34 cents less per gallon to fill-up. Oklahoma is the exception at 22 cents less year-over-year.

Of note, all state averages in the region have decreased on the week, with Alaska (8 cents) and California (6 cents) seeing the largest declines, according to AAA. 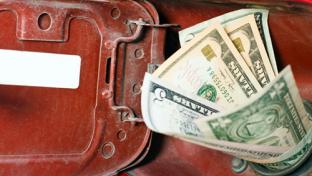