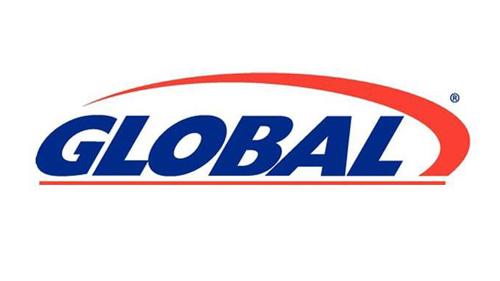 Of the 18 c-stores, 16 offer gas. The properties on the market also includes one commercial. In all, 15 sites are in Vermont, three sites are in New Hampshire and one is in Rhode Island.

Broken out, the properties include:

Global Partners tapped NRC Realty & Capital Advisors to handle the sale. The properties may be offered with or without a fuel supply agreement.

With approximately 1,550 locations primarily in the Northeast, Waltham-based Global Partners is one of the region’s largest independent owners, suppliers and operators of gasoline stations and convenience stores. It also owns, controls or has access to one of the largest terminal networks in New England and New York, through which it distributes gasoline, distillates, residual oil and renewable fuels to wholesalers, retailers and commercial customers.