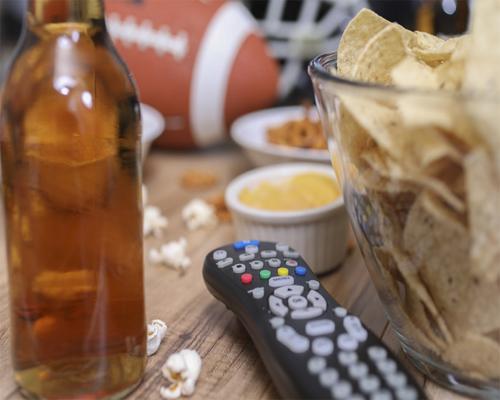 GoPuff tracked nationwide customer orders for products advertised during the Super Bowl. Here's how those ads impacted immediate sales in the minutes after the commercials aired. Percent changes are based on orders one-hour before compared to orders in the hour after the commercial aired:

As a category, goPuff saw orders for alcohol products peak earlier in the day around noon Eastern Standard Time as customers geared up for their viewing parties later that night. Orders for most alcohol brands were high during the first hour of the game, but ads throughout the game did not seem to immediately impact orders.

The Super Bowl is historically a big snack day. Some of fans' favorite munchies included:

Beyond food and drinks, orders show fans were in need of party and clean-up supplies, in addition to some next morning remedies:

Based in Philadelphia, goPuff stocks more than 2,500 products in centrally located facilities in each of the 150-plus locations that it serves.