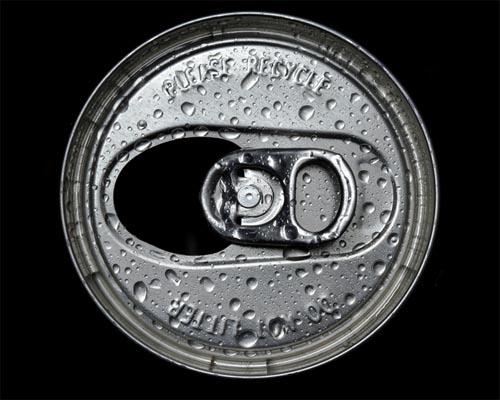 Generally categorized within the flavored malt beverage (FMB) category and the broader beer category, a majority of U.S. hard seltzer buyers (60 percent) and 70 percent of legal-age millennial drinkers — a core demographic for beverage — consider hard seltzer as its own category, according to new research from Nielsen. Fewer than 10 percent think of it as a "type" of beer.

By carving out its own identity, hard seltzer poses a threat to traditional FMB and core beer options, as well as the broader alcohol category largely because overall alcohol budgets and tolerances are finite, the market research firm reported.

Hard seltzer buyers decreased their share of spending on beer and wine in March and April 2020 compared to the same two months in 2019. Beer lost 5.6 share points and wine lost 4 share points, while spirits were relatively unaffected. Seventy-five percent of hard seltzer drinkers, however, also buy beer, and many of the beer brand extensions reflect a potential opportunity for cross-buying.

As of June 2020, brand name extensions from mainstream beer manufacturers represent a little less than 20 percent of the hard seltzer market, while hard seltzers with brand names not affiliated with beer still command the lion’s share of the category, with White Claw and Truly leading the pack.

Supplier owners that elected to go to market with their own identities that were separate from their beer and flavored malt beverage brands — like Mark Anthony Brands with Sam Adams beer and Boston Beer with its Mike’s Hard brand — maintained a combined market share of just more than 75 percent as of the week ended June 13.

Hard seltzer has been the most resilient segment within the entire alcoholic beverage industry, which has felt the effects of sudden on-premise closings amid the COVID-19 pandemic.

Retail sales, however, haven’t missed a beat, particularly as consumers quarantined to avoid risk of exposure to COVID-19. Since the week ending March 21, 2020 each week's dollar sales of hard seltzer within the U.S. off-premise market has exceeded the week of July 4, 2019, which was previously the highest individual week of sales.

Given this trajectory, it's possible that hard seltzer's share could reach 15 percent before the end of the summer, Nielsen reports.

Consumers now have choices that include traditional hard seltzers, cider seltzers, wine seltzers, spritzers, spirit type seltzers and more — and these products are resonating. Hard seltzer-correlated ready-to-drink cocktails drove $120 million in U.S. off-premise sales in the 52-week period ending June 13, 2020, while growing at a 127 percent rate vs. the previous year.

Additional choice poses both opportunity and challenge. Shelf space is limited at retail outlets, and many consumers will become selective in their purchases amid rising unemployment. Manufacturers launching new hard seltzer products cannot expect to automatically succeed just because they have "hard seltzer" on the packaging. Success can be fostered through several tactics, including a compelling value proposition like price point, flavors and branding, and an activation plan to articulate and drive awareness to these specific differentiators, Nielsen advised.

Looking ahead to a new normal, hard seltzer will remain relatively untouched from broader shifts in consumer behavior and regulation.

Nielsen CGA measurement shows that hard seltzer dollar sales are up 500 percent from 2018 to 2019 in the U.S. on-premise space, which provides a growth avenue for at-home consumption. In addition, as a canned beverage enjoyed outside the home, hard seltzer is more resilient than other alcoholic beverages in the face of any subsequent on-premise disruptions brought on by COVID-19 or otherwise, according to Nielsen.