Heeding the Painful Lessons of Charlottesville

Heeding the Painful Lessons of Charlottesville 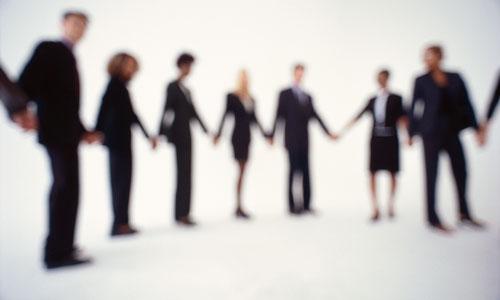 The sight of self-identified white nationalists marching in Charlottesville, Va. — and the death of a young female counter-protestor — struck a nerve for millions of Americans. It also caused some soul-searching among companies and corporate leaders who usually shy away from controversy.

It’s time to talk about race in society — and the workplace. Because as NEW said in August, “The events of Charlottesville remind us that the fight for equality is far from over.”

“Tapestry: Leveraging the Rich Diversity of Women,” a 2014 NEW report, put numbers to something we already knew: Multicultural women experience the workplace much differently than their white female (and male) colleagues. Recent research confirms that nonwhite Americans of both genders perceive race differently than whites.

Eighty-five percent of black Americans told the Public Religion Research Institute that “black people face a lot of discrimination in the United States.” But only 66 percent of Hispanics, 64 percent of those mixed-race, 55 percent of Asian-Pacific Islanders and 47 percent of white Americans agreed with them.

These vast differences in perception can have big implications for your diversity training, leadership development, talent management — and your company.

When it comes to race in the workplace, young employees in your company may think very differently than your senior executives, especially if they are white. The Public Religion Research Institute found that more than 60 percent of young white adults (aged 18-29) believe blacks face “a considerable amount of discrimination,” while just 43 percent of white seniors (aged 65 or older) do.

These differences may come into play during recruitment, evaluations, reorganizations, promotions and firings.

The Cost of Silence

Just because your team isn’t talking about race doesn’t mean they’re not thinking about it. A March Gallup Poll revealed that 42 percent of Americans now worry "a great deal" about race relations in the United States, up from 17 percent in 2014.

As retail and consumer goods companies seek to leverage diversity and attract, retain and advance the best talent, we must openly address race relations at work.

According to a report by the Center for Talent Innovation, nearly four in 10 black professionals feel “it is never acceptable” at their companies to speak out about their experiences of racial bias. A similar percentage of Asian Americans (36 percent) and more than one-fourth of Hispanics and white professionals agree.

As one white woman who participated in the Center or Talent Innovation’s focus groups said, “Leaders think a response would distract us from the business, but actually the silence is more distracting. When there’s an elephant in the room, it makes a company look cowardly not to address it in some way, even if it’s only internally.”

Standalone trainings and one-off dialogues — though currently considered best practice — are too quickly forgotten and too easily written off as “nice to do,” limiting a company’s ability to foster sustained workplace climate change, Banks says.

You may have good intentions, but one-time diversity training sessions scream, “We feel we should do this, but it’s not a priority.”

Conversations about race can get tense, fast. “Fear of being seen as ‘confrontational’ for either white or minority employees hinders open dialogue,” Banks says. “Instead of getting surprised by conflict, expect it, and lean on management and facilitation skills that include listening, being color-cognizant rather than color-blind, responding non-defensively, being open to learning, and self-reflecting about how personal and social identities can influence these interactions.”

3. Be proactive about inclusion efforts

“Every manager should be willing to proactively ask employees to talk about how they feel race has influenced their experience at the company, rather than wait for a crisis situation,” Banks advises.

She suggests a few starter questions to ask employees:

A word of warning: When you strip away the Band-Aid, prepared for what you find underneath.

By talking to your employees about how they perceive their company, their leaders and their peers, you’ll get a better picture of the underlying injury and how to heal it. 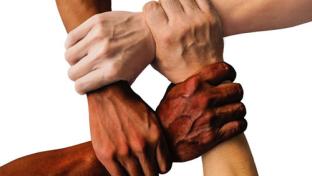 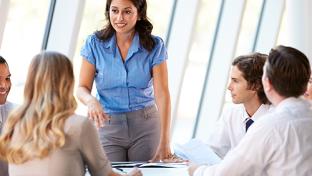 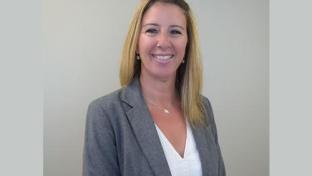 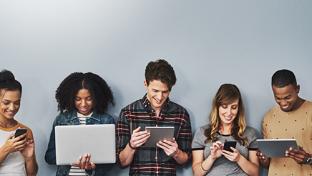 Expert Viewpoints
What Does Gen Z Mean for Our Workplaces?