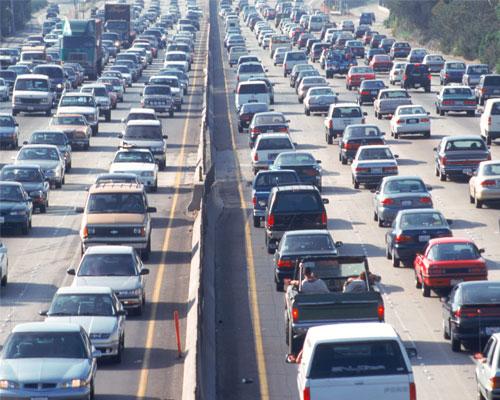 NATIONAL REPORT — Drivers across the country may be continuing to see local pump prices dropping, but gas prices will be their highest point for Labor Day weekend since 2014.

On the week, state gas price averages declined as much as 4 cents while the national gas price average held steady at $2.84. The price is 2 cents cheaper than a month ago, but 48 cents more than a year ago.

"With Labor Day approaching, motorists could see a small swing towards higher gas prices, but any jump should not last past the holiday weekend," assured Jeanette Casselano, AAA spokesperson.

According to the Energy Information Administration's petroleum status report for the week ending on Aug. 10, inventories of gasoline in the region decreased by 200,000 bbl. They now sit at 30.1 million bbl, which is 4 million bbl higher than total levels at this time last year. Higher supplies will help offset potential price spikes in the region if demand increases in the run-up to Labor Day.

Additionally, the impact of Hurricane Lane on Hawaii’s gasoline refining and delivery systems has been minimal. Par Pacific, Hawaii’s largest refinery, closed as a safety precaution over the weekend, but it has since restarted.

Michigan (9 cents), South Dakota (7 cents) and Kentucky (7 cents) lead the Great Lakes and Central states with the largest decrease in month-over-month prices and rank among the top five states in the country. Ohio (up 3 cents) is the only state in the region to be paying more compared to the end of July.

With the exception of Oklahoma (up 2 cents) and Texas (up 1 cent), all South and Southwest states’ gas price averages are cheaper on the week. Florida (4 cents) and Georgia (3 cents) saw the biggest drops in the region and both states land on the top 10 list of states with the largest weekly changes.

Gas price averages are relatively flat across the Mid-Atlantic and Northeast states. Prices dropped as much as 2 cents on the week, but only in Tennessee. The majority of states report gas price averages only 1 cent cheaper since last Monday, Aug. 20, except in Vermont ($2.91) and Rhode Island ($2.89), which held steady.

While the national year-over-year difference in gas price averages is nearly 50 cents higher, a handful of Mid-Atlantic and Northeast states are paying more than this average. Drivers in Connecticut (up 56 cents), Massachusetts (up 54 cents), Delaware (up 54 cents), Rhode Island (up 53 cents), Vermont (up 52 cents) and New York (up 51 cents) are seeing the largest yearly differences in the region.

Unlike the majority of the country, gas prices continue to increase for many states in the Rockies. Since the beginning of August, Idaho (14 cents) and Utah (12 cents) have seen large jumps in pump prices. Part of the increase can be attributed to local refinery maintenance combined with high tourism season in the region this time of year, according to AAA.