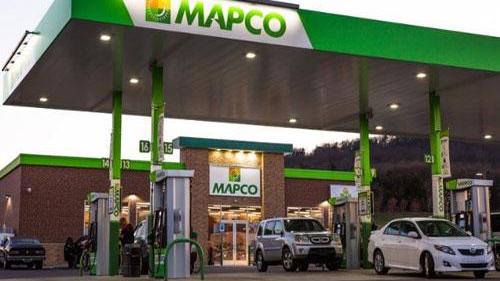 FRANKLIN, Tenn. — MAPCO is enhancing its technology platform as it continues to grow.

The convenience store retailer tapped Seattle-based ExtraHop and its ExtraHop Reveal(x) solution to secure delivery of cloud applications as the company scales in the cloud to meet the demands of an expanding company.

In 2019, MAPCO began laying the groundwork for further expansion. To rapidly scale up IT resources on-demand to support both in-store and operations-focused applications, it turned to Amazon Web Services (AWS). However, the move to AWS also introduced new complexity when it came to visibility across their entire environment, according to an ExtraHop release.

"ExtraHop was awesome because it was an all-in-one solution," said Ricardo Bauza, senior network engineer at MAPCO. "Our team didn't have to learn a new tool, and we had information about the health and security of all of our applications in one place. With the built-in option for traffic mirroring in AWS, implementing Reveal(x) in the cloud was easy — it took less than 30 minutes."

The partnership was highlighted as MAPCO's headquarters employees switched to working from home as COVID-19 began to spread across the United States in March. With the ExtraHop solution, the company moved 300 employees to using VPN in less than three days.

MAPCO was also able to verify the security of those configurations, and monitor to make sure remote employees could access what they needed to stay productive, the release added.