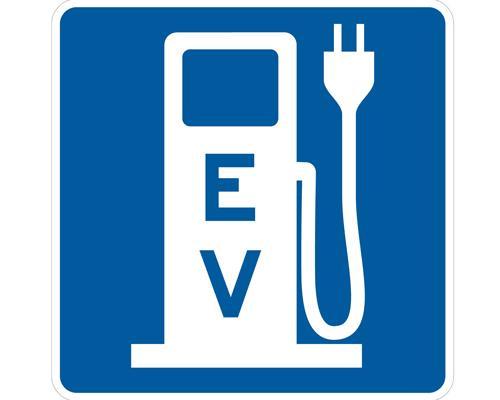 TAKOMA PARK, Md. — The first gas station in the U.S. to completely transition from a petroleum station to exclusively electric vehicle (EV) charging is officially open.

A number of business factors urged RS Automotives to make the switch, according to owner Depeswar Doley. Key among them was the limited use of multiple suppliers as part of contracts with oil and gasoline companies. This includes clauses that extend contracts when a certain volume of sales is not met and limiting maintenance support, reported CNBC.

The gas station conversion was jointly funded by the Electric Vehicle Institute (EVI) and the Maryland Energy Administration, which provided a grant of $786,000. In the state of Maryland, there are more than 27,000 registered EVs and the area also has an electric taxi service in need of more chargers for the business.

EVI CEO Matthew Wade said the area has had issues with the supply of charging stations not meeting the demand of EVs. Takoma Park had just two chargers, one in a community center parking lot and the other at a street location.

"They were fully utilized throughout the day; people were lining up," Wade said. "The city was happy they were being used, but then they said, 'Wait, no one can get in this parking lot, because these taxis are using these chargers.'"

The gas station layout, which is designed for flow traffic, will help alleviate that problem, Wade added.

RS Automotives will feature four dispensers that connect to a high-powered, 200kW system. The system will allow four vehicles to charge simultaneously and reach 80 percent battery charge in 20 to 30 minutes. Drivers can wait inside the automated convenience store and track their vehicles’ charging progress via screens.

EVI said it sees the station as a net positive for the community. "Everyone gets behind it; it’s really neat," Wade noted. "It's one of the few spaces out there that is not so divisive, and it gets people really excited."

Doley, who has owned RS Automotives since 1997, said he isn’t worried about how the switch will change his business income. "You notice there are not too many electric vehicles on the road," he said. "So it's not something that I expect to become rich overnight or something like that, but it’s a good cause [and] good for the environment," he told the news outlet.

RS Automotives was founded in 1958.