SALT LAKE CITY — Adventure is surely on its way for one lucky Maverik Inc. customer.

The Salt Lake City-based convenience store retailer is teaming up with celebrity Chuck Norris and the Discovery Channel’s Diesel Brothers to give away a tricked-out truck called "Truck Norris" to one lucky winner.

To enter the giveaway, consumers must be a member of Maverik’s Adventure Club. Members earn trail points on all purchases and can spend those trail points on entries to win. If members purchase Norris’ new CForce premium artesian water — available at all Maverik locations — they are able to receive bonus entries for the contest.

Each month, Maverik will announce one finalist, then choose the final winner from those finalists this fall. To date, three finalists have been announced, with eight more to be announced in the coming months.

"I am thrilled to partner with Diesel Brothers for the Truck Norris giveaway," said Norris. "Thank you to Maverik for organizing this whole opportunity. I am excited to offer CForce premium artesian water at Maverik locations and can’t wait for a lucky fan to win."

Maverik Inc., founded in 1928, is known as Adventure’s First Stop. It operates more than 270 c-stores. 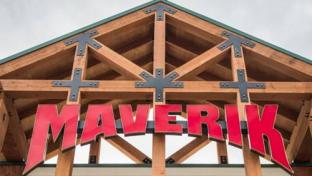 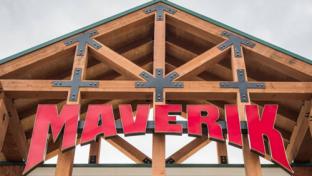 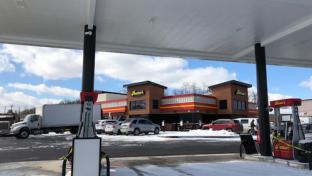 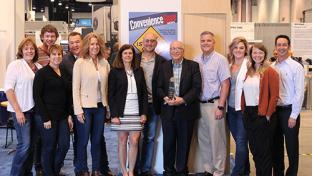 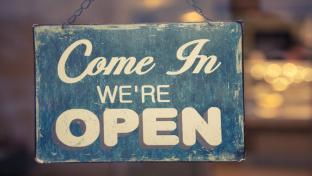 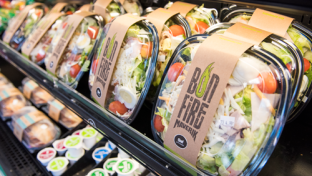