CHICAGO — Move over fast-food restaurants, convenience stores are moving up the list of go-to dining options among Millennials.

According to new research from The NPD Group, Millennials are moving from fast-food outlets to fast-casual ones like Chipotle, as well as to convenience stores. The NPD analysis was first reported by USA Today.

"Millennials are cheap — they're no different from anyone else," he said. "What we mostly do in our lives is get food as fuel — we don't usually go out for exciting eating adventures."

This could spell trouble for fast-food chains. As Millennials opt for convenience stores, and fast-casual chains grow, fast food is getting squeezed from above and below in price, Balzer said.

"They've discovered that you can eat out at the convenience store," he added.

Jeff Lenard, vice president of strategic industry initiatives for NACS, the Association for Convenience & Fuel Retailing, told USA Today that Millennials are more likely to stop and buy items — particularly food items — at convenience stores than any other age group.

"That's why the future of convenience stores is food — not gas," Lenard pointed out. 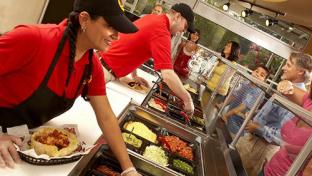 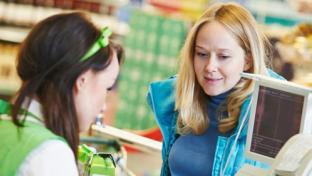 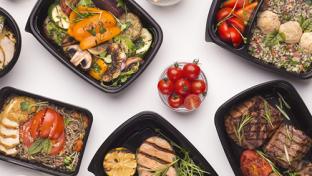 Foodservice
C-store Customers Value Healthy Food, But Most Operators Still Lag Behind in Meeting This Demand