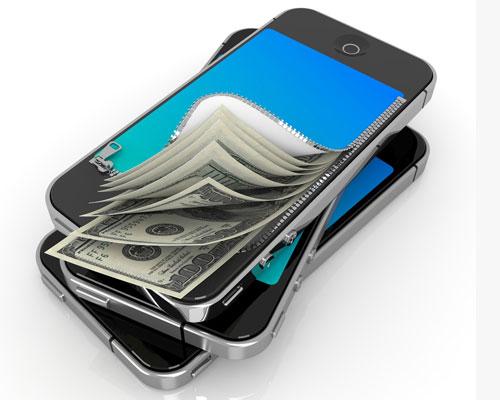 NEW YORK — With mobile wallet adoption on the upswing, it will become increasingly important for merchants to get onboard with mobile payments to remain competitive in the retail market, according to a new report from research firm Forrester.

Commissioned by JPMorgan Chase, Forrester’s report, "The Next Phase of Digital Wallet Adoption," not only examines the trajectory for consumer adoption of mobile payments, but also why retailers should accommodate the future of payment. As the research points out, cardless ATMs, peer-to-peer payment apps, and store loyalty programs all provide value for both the customer and the retailer.

According to Forrester’s research, the most likely candidates for using a digital wallet to pay for goods fit the following profile: male (62 percent), 18 to 34 years old (59 percent), and earning more than $75,000 a year (42 percent).

The number of Americans opting for the card-free and cash-free payment method is expected to rise in the near future across demographics. 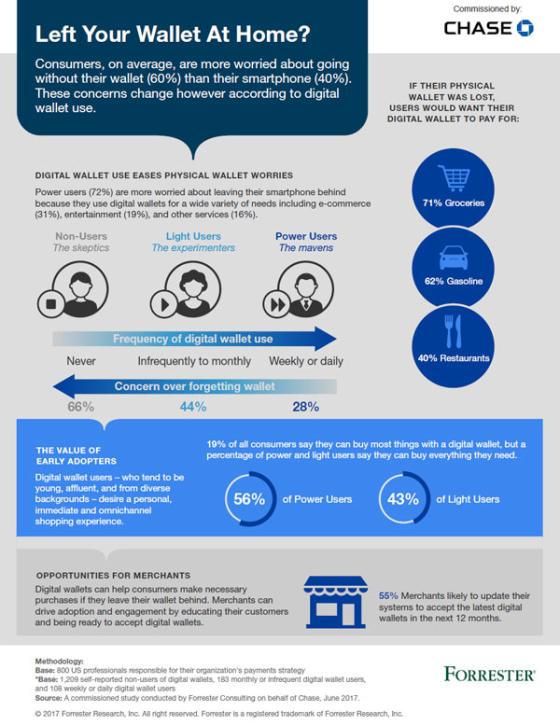 Particularly of interest to the convenience store and fuel retailing industry is what consumers who’ve yet to adopt mobile payment would want their mobile wallet to pay for if they found themselves without their physical wallet: groceries (71 percent), gas (62 percent), and food (40 percent).

Forrester's full report can be viewed on the JPMorgan website.

Forrester is a research and advisory firm that works with business and technology leaders to develop customer-focused strategies to drive growth. Forrester’s insights are grounded in annual surveys of more than 675,000 consumers and business leaders.