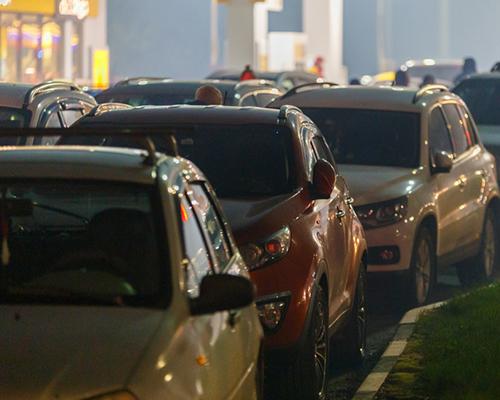 WASHINGTON, D.C. — The national gas price average is up 13 cents since Memorial Day weekend, reaching $3.17 per gallon as of July 19.

This is 98 cents higher than one years ago, but 41 cents lower than this time in July 2014, the last time the national average was above $3 per gallon, according to AAA.

High crude oil prices have served as a primary factor behind this summer's more expensive gas prices. Crude prices recently fluctuated from a high of $75 per barrel to $71 per barrel, with the Organization of the Petroleum Exporting Countries reaching a deal to increase production in August, which could push crude oil prices below $70 per barrels. However, AAA expects pump prices will remain high throughout the summer.

"It's a cruel summer at the gas pump with prices showing little signs of relief," said Jeanette McGee, AAA spokesperson. "However, the more expensive prices aren't stopping motorists from filling-up based on strong gasoline demand numbers."

This jump in supply and drop in demand mitigated fluctuation to the national gas price average, which saw a 2-cent price increase on the week. In total, 25 state averages increased by at least 2 cents during this time, with 11 states reporting price increases of 5 cents or more.