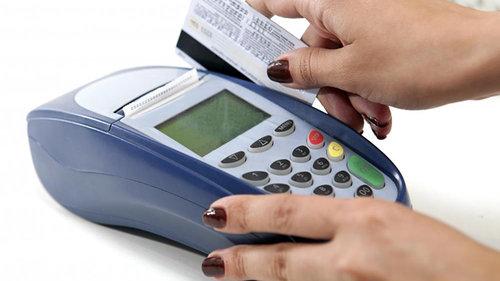 The latest agreement amends a 2012 deal, but does not address efforts to change network rules.

SAN FRANCISCO — Visa Inc., Mastercard Inc. and several other financial institutions reached a $6.2-billion settlement to address monetary claims in on-going litigation with the retail industry. However, the agreement does not address efforts to change network rules.

"After years of thoughtful negotiation, we are pleased to be able to reach this agreement and move forward in our partnership with merchants to provide consumers convenient, reliable, secure ways to pay," said Kelly Mahon Tullier, executive vice president, general counsel, Visa. "This outcome benefits all parties and enables us to focus more of our resources and attention to building the future of digital commerce together."

The agreement is the latest development in an antitrust lawsuit over swipe fees between retailers and the financial institutions dating back to 2005.

Visa's share of the proposed settlement represents approximately $4.1 billion, which will be satisfied through funds previously deposited with the court plus the $600 million Visa deposited into its litigation escrow on June 28.

No additional funds are required for this class settlement, the San Francisco-based company added.

According to Purchase, N.Y.-based Mastercard, the settlement is an amendment to the financial terms of the 2012 Class Settlement Agreement and will be filed with the court seeking approval.

"We are taking a significant step toward closing a chapter in a long-standing case," said Tim Murphy, general counsel, Mastercard. "We can put this behind us and focus on continuing to innovate with our merchant partners to deliver the experience and convenience that consumers expect."

In addition to the original 2012 monetary terms, Mastercard's share of the financial agreement is an additional $108 million, which is based upon the allocation of financial responsibility that was set out in the judgment and settlement sharing agreements that were executed in February 2011.

In total, the defendants have agreed upon an additional payment of $900 million in the current agreement, the company added.

NACS, the Association for Convenience & Fuel Retailing, called the settlement "inadequate" and said it supports lawyers and merchants advocating for reforms.

"The broken swipe fee system will not be fixed simply by Visa and Mastercard throwing some money to merchants," said Lyle Beckwith, NACS senior vice president for government relations. "These cases must bring real reform to make a difference. We are pleased to see that some of the merchants' lawyers and representatives refused to sign onto this flawed settlement and are continuing to press for the changes that antitrust law calls for and merchants and their customers deserve."

NACS was one of the original named plaintiffs the multidistrict litigation but successfully objected to the last settlement filed in 2012. That settlement eventually was overturned by the 2nd U.S. Circuit Court of Appeals in New York because the court found that NACS and other merchants were not adequately represented in the settlement.

According to NACS, the antitrust case will continue as merchants that opted out of the 2012 settlement pursue lawsuits and legal claims by the class of merchants seeking changes to the rules that restrict the payment card market will continue.

Lawyers leading those actions have not signed onto this new settlement.

"Today's proposed settlement is just another symptom of our nation's broken payment ecosystem. It still offers merchants only pennies on the dollar for the harms that they suffered as a result of the anti-competitive rules backed by the card networks and big banks," said Deborah White, RILA senior executive vice president and RLC president.

"More importantly, the proposal does not provide for any changes in those rules — and would limit the ability to pursue meaningful change of the rules that the payments card cartel will install to govern the payment ecosystem in the future," she said.

White added the settlement does not address escalating fees collected by Wall Street and "is a drop in the bucket" when compared to billions of dollars the payment network collects in swipe fees.

The National Retail Federation (NRF) today said a proposed new class action largely resembles part of an agreement that both a federal appellate court and the retail industry had already rejected.

"The monetary settlement doesn't solve the problem. Swipe fees cost retailers and their customers tens of billions of dollars a year and have been skyrocketing for nearly two decades," said Stephanie Martz, NRF senior vice president and general counsel. "Ending the practices that lead to these anticompetitive fees is the only way to give merchants and consumers full relief once and for all."

The deal awaits court approval after it is filed in the Eastern District of New York. 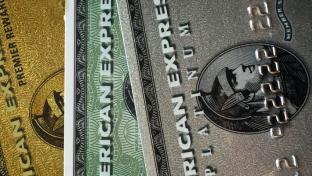 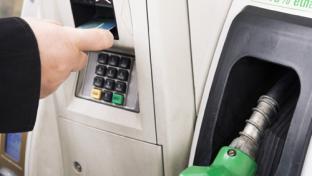 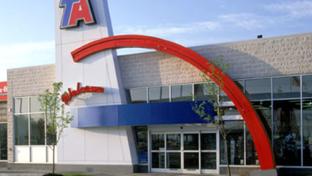 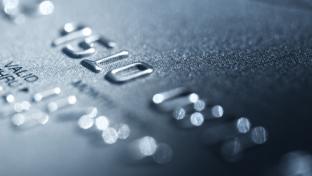