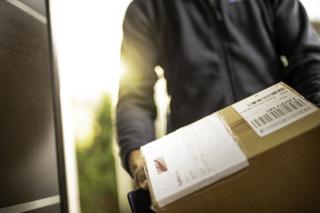 WASHINGTON, D.C. — The United States Post Office (USPS) is no longer delivering vapor and CBD products through the mail.

The USPS published the new rule in the Federal Register on Oct. 21, and the ban went into effect immediately, according to Vapor360.com.

The rule comes nearly one year after Congress passed the Preventing Online Sales of E-Cigarettes to Children Act that applies the same safeguards already in place for traditional cigarettes and smokeless tobacco products, and was included as part of the omnibus federal spending bill for fiscal year 2021, as Convenience Store News previously reported in December.

The rule was due on April 26; however, USPS read and responded to the more than 15,700 comments it received during the rulemaking process, Vapor360.com reported.

The new rule exempts business-to-business shipments, and shipping within the borders of Alaska and Hawaii, as well as limited non-commercial shipping between private individuals.