"QuickChek is a good news company," said Christie, citing the chain's continued growth and success in an address on positive job growth in the state. "I want to thank Dean Durling and the folks at QuickChek, they're a great New Jersey company and I appreciate the investment they're making in our state."

In February, New Jersey employers added 12,300 private-sector jobs, while the state's unemployment rate dropped to 4.4 percent, below the national rate of 4.7 percent, according to preliminary data from the U.S. Bureau of Labor Statistics.

QuickChek has experienced solid, steady growth, opening 40 new stores and hiring an additional 1,400 team members over the past nine years. The c-store chain's Cedar Knolls location created 45 new local jobs when it opened Feb. 28, according to the company.

The family-owned company started with a single location in Dunellen in 1967, and today spans 148 locations across the Garden State, and in New York's Hudson Valley and Long Island. It employs 4,050 team members. 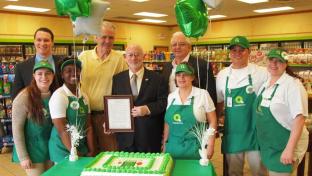 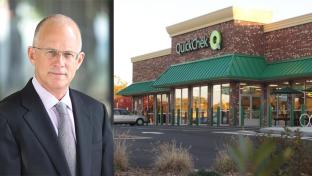 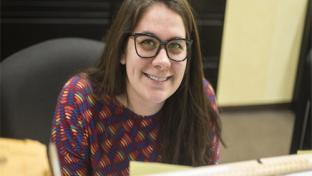 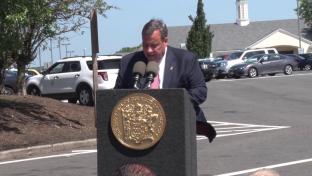 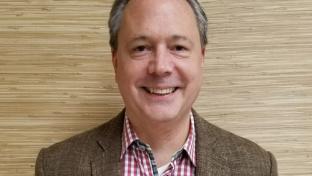 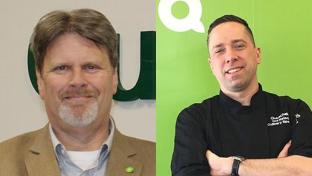 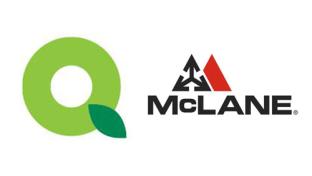 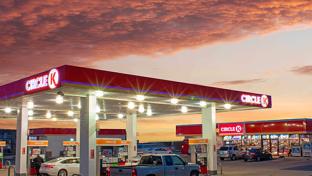