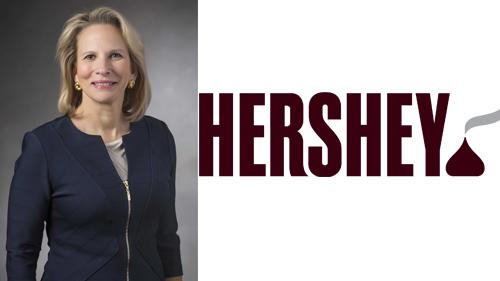 Michele Buck, president and CEO of The Hershey Co., accepted the Corporate Citizenship Award from the Committee for Economic Development of The Conference Board.

NATIONAL REPORT — Retailers, wholesalers and suppliers in the convenience store industry are only as good as their management teams and employees. In this special roundup, Convenience Store News runs down the most recent executive news at the top in the industry.

Members of the Texarkana, Texas City Council appointed Sonja Hubbard to the board of directors of the Riverbend Water Resources District. The E-Z Mart CEO will service as the city's representative on the board, completing the unexpired term of Kelly Mitchell, who was appointed to the Sulphur River Basin Authority board by Gov. Greg Abbott.

Michele Buck, president and CEO of The Hershey Co., accepted the Corporate Citizenship Award from the Committee for Economic Development of The Conference Board (CED).

CED is a nonprofit, nonpartisan, business-led public policy organization that delivers well-researched analysis and reasoned solutions to our nation's most critical issues. The award is presented annually to a company that demonstrates a strong commitment to corporate responsibility practices and whose leaders are actively engaged in supporting and expanding those efforts. 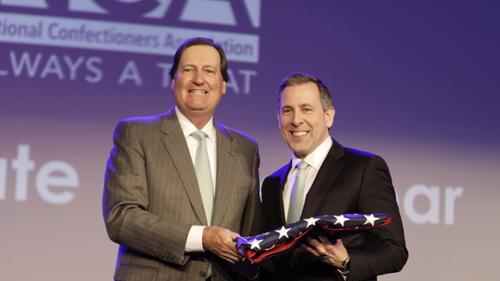 Tony Jacobs, president and general manager of global confections for Bazooka Candy Brands, a division of The Topps Co., was honored with the National Confectioners Association's (NCA) Advocate of the Year Award.

The award celebrates a member of the chocolate and candy industry who has demonstrated unparalleled commitment and leadership in advocacy.

As the current chair of the association's political action committee (PAC), Jacobs has led an industry-wide effort in building the stature and reputation of the PAC, finding new and creative ways to achieve success.

In addition to his work with the CandyPAC, Jacobs is a frequent Washington Forum participant and has attended NCA's Pennsylvania Advocacy Day, helping prevent a candy tax from being introduced in the state. 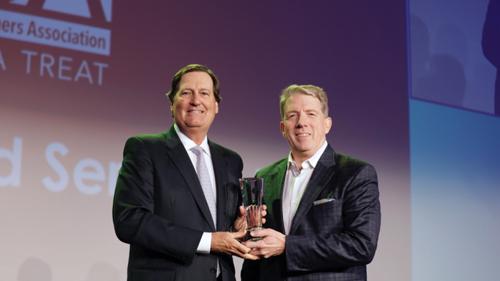 Last given in 2014, the award honors individuals who have worked tirelessly throughout their careers to benefit the chocolate and candy industry in a lasting way.

As the chair of NCA's Chocolate Council, Hagedorn has helped the cocoa and chocolate industry navigate a broad range of complex supply chain challenges from sustainability to domestic and international regulatory issues. His award comes on the heels of a successful Prop 65 settlement, in which he led an industry-wide effort among fellow chocolate companies to broker a compromise solution with a consumer interest group to help protect chocolate products being sold in California.

The Master Meat Crafter Program is a meat industry training program at the University of Wisconsin-Madison. It is designed to provide a well-rounded, in-depth, and comprehensive knowledge of meat science, food safety, and meat processing principles. Only 89 people have graduated the two-year program since it began in 2010. 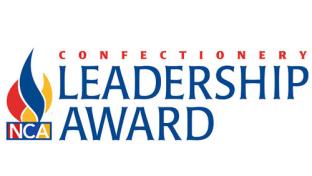 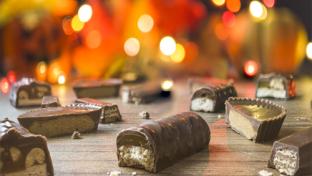 Candy & Snacks
Driven by Chocolate, Halloween Candy Sales Are Up This Year 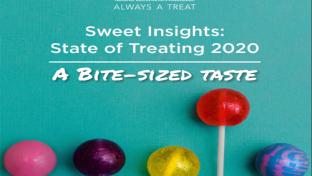 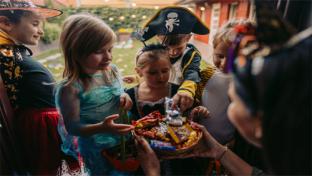 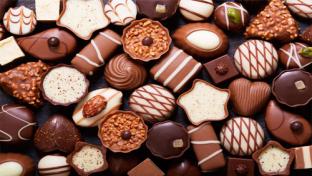 Candy & Snacks
Millennials Are Changing the Purchasing Patterns for Chocolate 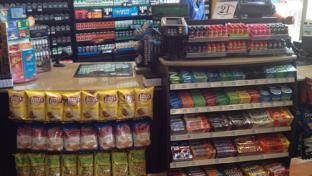