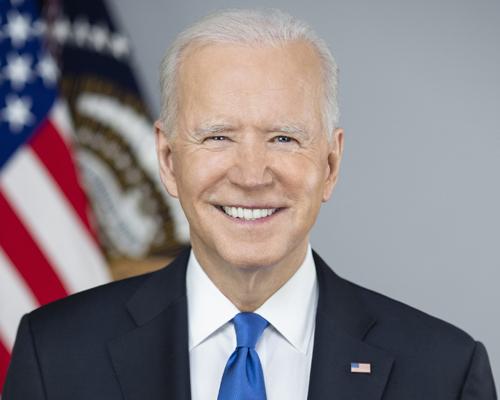 During the virtual Leaders Summit on Climate on Thursday, April 22, Biden announced that the United States will achieve a 50-percent to 52-percent reduction from 2005 levels in economy-wide net greenhouse gas pollution in 2030.

The administration plans to meet that goal by building on progress to-date, and by positioning American workers and industry to tackle the climate crisis, according to a statement from the White House.

The administration's commitment follows Biden's move to rejoin the Paris Agreement.  As part of re-entering the Paris Agreement, he also launched a whole-of-government process, organized through his National Climate Task Force, to establish this new 2030 emissions target — known as the nationally determined contribution (NDC), a formal submission to the United Nations Framework Convention on Climate Change, the statement added.

According to the White House, the target is consistent with Biden's goal of achieving net-zero greenhouse gas emissions by no later than 2050 and of limiting global warming to 1.5 degrees Celsius, as the science demands. To develop the target, the administration:

While committing to change, the administration did not detail a roadmap to achieving the target.