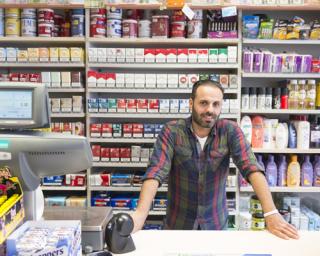 The new legal buying age will go into effect in approximately nine months. The Food and Drug Administration (FDA) has 180 days to update its regulations, and the change takes effect 90 days later, according to ABC News.

Senate Majority Leader Mitch McConnell (R-Ky.) and Sen. Tim Kaine (D-Va.) introduced the Tobacco-Free Youth Act to increase the tobacco buying age earlier this year. The measure was combined with another bipartisan bill on the issue to become part of the spending package, the report added.

While Tobacco 21 will become the law of the land by next summer, lawmakers at the local and state levels have not waited for the federal government to act. To date, 19 states have passed legislation increasing the minimum legal age to buy tobacco products to 21. Hawaii was the first to do so when state lawmakers approved the change in June 2015. It went into effect on Jan. 1, 2016, as Convenience Store News previously reported.

In addition to the 19 states who have brought Tobacco 21 statewide, more than 530 municipalities and counties in 31 states have approved similar measures.