“We are so excited how quickly we are able to add wine to our beer locations. We hope and plan to keep this momentum going by adding wine to more stores as we expand the level of convenience for our customers,” said Robert Perkins, vice president of marketing. “As the display says, ‘there’s always time for wine!’”

Rutter’s added to the momentum by kicking off another weekend with a trio of stores expanding their wine selection. Starting May 12, the Rutter’s in Waynesboro, Mercersburg and Hamburg began selling wine. This marks nine Rutter’s stores to sell beer, and six to sell both wine and beer.

“Bringing wine to three more stores was a great way to kick-off another weekend. We are looking for more and more opportunities where we can give our customers what they need and provide them with the convenience they deserve,” Perkins commented. “With summer right around the corner, this is the perfect time to expand our beer and wine selections.”

The selection in Rutter's wine stores include Cabernet Sauvignon, Riesling, Chardonnay, Merlot and Pinot Noir. It is arranged in front of beer caves inside the seating area.

The c-store operator kicked off the sale of wine at its first location in Goldsboro Newberry Township on April 7, as CSNews Online previously reported. 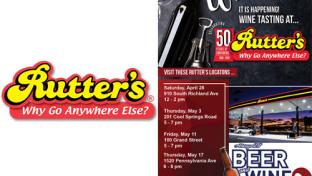 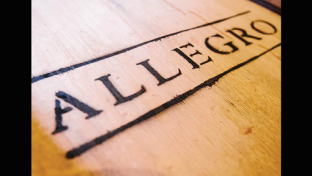 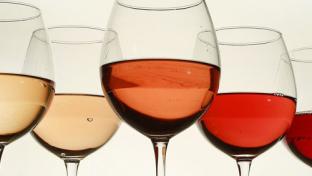 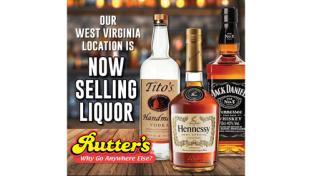 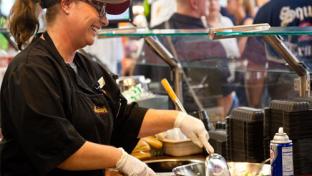 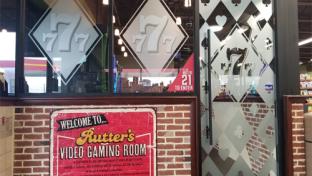 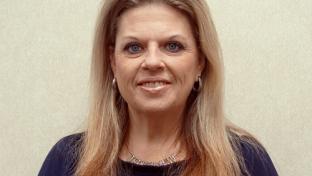 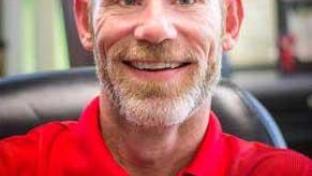