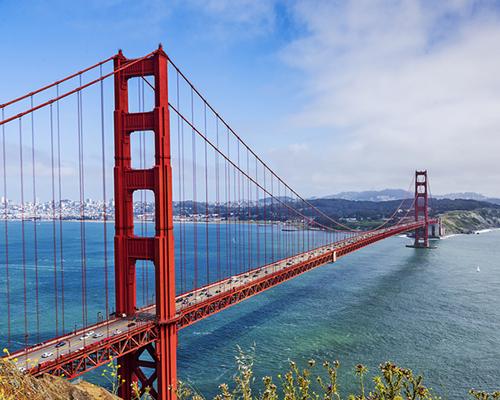 SAN FRANCISCO — San Francisco is the latest city to mandate that brick and mortar retailers accept cash as a form of payment. The city's Board of Supervisors voted unanimously in favor of the measure on May 7.

Supervisor Vallie Brown introduced the legislation, which she said "will go far in ensuring all San Franciscans have equitable access to the city's economy," reported The Associated Press.

Brown pointed to young people, victims of identity theft, immigrants and the homeless as examples of those without access to bank accounts or credit cards.

The city's Chamber of Commerce did not take a position on the proposal.

San Francisco joins Philadelphia and the state of New Jersey in banning retailers from refusing to accept cash. Similar legislation has been proposed in New York and Rhode Island, as Convenience Store News previously reported.

Following the legislation's approval in San Francisco, brick and mortar stores within the city are required to accept cash for goods and some services. Temporary pop-up stores, food trucks and Internet-only businesses such as ride hailing are exempt from the requirement.

Businesses that previously did not accept cash are primarily located in San Francisco's Financial District and South of Market neighborhoods, catering mainly to white collar employees, according to the report. They include coffee chain Bluestone Lane, Freshroll Vietnamese Rolls & Bowls and organic fast food chicken restaurant The Organic Coup.

Amazon Go, the highest profile retailer to go cash-free at its stores, opened its first location that accepts cash in New York on May 7. The company plans to explore ways of allowing customers to pay with cash and may change the process in the future, according to Cameron Janes, vice president of Amazon's physical retail division.

Salad chain Sweetgreen also backed off on its cashless plan, announcing in April that it will accept cash at all locations by the end of 2019. 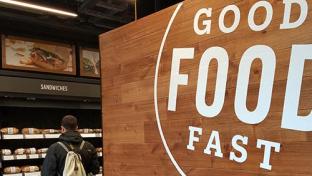