However, overall launch activity in the confectionery channel was somewhat restrained in 2016. The number of chocolate confectionery launches globally grew by just 3 percent between 2015 and 2016, according to Mintel GNPD.

"Our research shows that seasonal chocolate tops all chocolate new product development, a testament to the popularity of seasonal treats among consumers across the globe. This reflects that fact that these products are typically bought to help celebrate holidays or special occasions," said Marcia Mogelonsky, director of insight, Mintel Food and Drink. "With this in mind, seasonal chocolate is somewhat immune to recessionary pressures as these products are bought on an occasional basis."

Other findings of Mintel GNPD include:

International appeal. Although international appeal of chocolate remains strong, Mintel found that a change in consumers' eating habits in the top five chocolate markets as per capita consumption in the U.K. and Germany remained flat between 2015 and 2016. In Austria and Russia, it fell nearly 1 percent, and in Switzerland, per capita consumption of chocolate confectionery fell 3 percent.

While the chocolate confectionery market has seen continued growth over the past few years, even at a slow rate, volume sales were flat over the two-year period, while sales fell in Russia (2 percent), Brazil (6 percent) and China (6 percent). The only markets among the top 10 globally to see any growth were Poland (2 percent) and India, which saw a significant growth of 13 percent between 2015 and 2016.

"Chocolate confectionery had an uneven year in 2016. Volume sales in developed markets like the U.S. remained flat, while the picture was a bit brighter in emerging markets like Poland and India, where sales generally fared better. Our research reveals that changes in per capita consumption points to an important shift in consumers' eating habits, as consumption of chocolate confectionery is declining in the top five markets," Mogelonsky said.

She added, "The big issues revolve around permissibility and the blurring of lines between snacks and confectionery. Even though boundaries are fading, there is still something about chocolate confectionery that has remained constant. Chocolate is still a treat and, as something special, it typically gets a pass. While consumers may be looking for more healthy foods, they will trade health for indulgence when it comes to chocolate."

Ethics also continue to play a prominent role in consumers' product choices. Mintel GNPD found that ethical products remain relatively strong, with 17 percent of new products claiming some sort of "ethical-human" positioning, like fair trade, Rainforest Alliance or independent "bean-to-bar" certification. Launches of chocolate confectionery with an organic claim are still a small part of the category, accounting for less than 6 percent of global new product introductions in 2016, increased 6 percent between 2014 and 2016.

Consumer demand will likely affect the conversion to organic offerings, according to Mintel GNPD. In the U.S., 15 percent of chocolate buyers purchase organic products, while in Europe, interest is uneven with 14 percent of Italian chocolate eaters considering organic to be an important factor when buying chocolate, compared to 4 percent of Polish chocolate eaters.

"Providing organic cocoa is proving to be a challenge for the industry. In order to satisfy the growing demand, it will become necessary for more cocoa growers to switch to organic farming methods. As interest in healthy sweets continues to rise, the availability of chocolate that offers organic or all natural positioning will be desirable as consumers look for better-for-you options," concluded Mogelonsky. 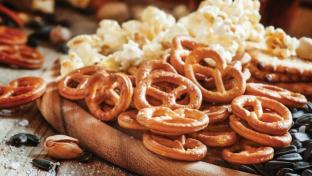 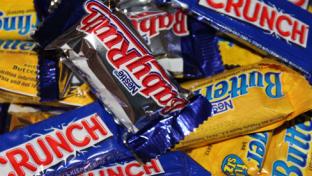 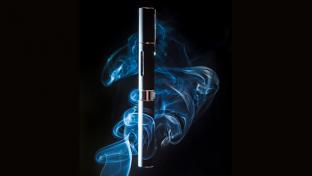 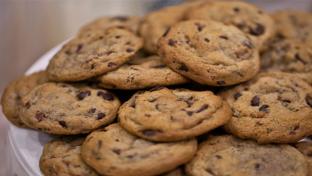