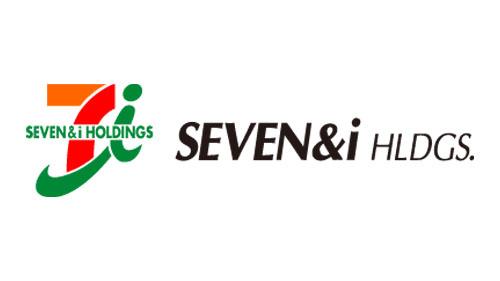 TOKYO — Seven & I Holdings Co. Ltd., parent company to 7-Eleven Inc., is restructuring its retail portfolio as well as its labor force.

The Japan-based company is closing 1,000 unprofitable stores and eliminating 3,000 jobs from its other units as the retailer continues structural reforms and cuts back on 24-hour operations, according to The Japan Times.

Seven & I, the largest convenience store operator in Japan, has been pressured in a saturated domestic market where growth has been limited to taking share from competitors. The company has also been criticized in the past year for enforcing 24-hour operations on its franchisees amid a labor crunch in Japan.

The company is testing stores with reduced hours, it added.

Staff reductions will apply to its Ito-Yokado Co. Ltd (1,700 positions) and Sogo and Seibu Co. Ltd. (1,300 positions). Those stores have dragged on the company's more profitable c-store operation, The Japan Times reported.

The moves were followed by news from Seven-Eleven Japan Co. that the number of c-stores it operates in Japan declined by 24 in September, marking the first month-to-month fall in five years.

However, 7-Eleven Japan said the drop would only be temporary. The company has slowed down the pace of store openings as it faced criticism it was forcing around-the-clock operations on franchisees despite a labor shortage.

The convenience chain said it would implement new policies for its franchisees, such as reducing monthly fees. It will also close five Seibu and Sogo department stores, and is considering shuttering 33 Ito-Yokado general-merchandise shops, the news outlet reported.

Seven & I is known for its 7-Eleven c-stores that operate in Japan and internationally. Its other operations are in multiple business areas, including Denny's Japan restaurants and its own bank.