ALTOONA, Pa. — After identifying and moving into new geographical targets over the past few years — notably North Carolina — Sheetz Inc. is making inroads with a new demographic, college students.

Since then, Sheetz has enrolled at other institutions of higher learning, including Penn State University in its backyard of State College, Pa.

Calling the concept "college town casual dining experiences," the Pittsburgh Post-Gazette reported a third location opened here near Indiana University of Pennsylvania (IUP), and there are area plans to open one in Oakland near Carnegie Mellon University and the University of Pittsburgh.

No timeline or location has been announced for the Pittsburgh-area sites.

"It's a really new concept with us, and we are playing in the sandbox, so to speak, and trying to figure it out," Steve Augustine, assistant vice president of real estate for Sheetz, told the newspaper.

"The cafe concept is really influenced by a fairly large college or university. We are really counting on a high amount of foot traffic," he said. "Think of Times Square in New York City. That's the ultimate goal on a smaller scale."

While having the smallest enrollment of all three campuses near Sheetz Café, the IUP location hopes to appeal to students and slightly older customers. Sheetz is trying to cater to ages 18 to 30-somethings, and to keep them coming, Augustine said.

Sheetz Café features the retailer's well-known Made-To-Order food system, plus snack foods and drink options along with a creamery featuring frozen yogurt and ice cream. The spot also has indoor and outdoor seating; the one in Indiana seats 36 people both inside and outside, the report added.

At just about 5,000 square feet, Sheetz Café locations occupy a smaller footprint than many new Sheetz convenience store/gas locations, which measure up to 6,000 square feet. A Sheetz in Altoona, which many of the locals refer to as the "Super Sheetz," is a 10,200-square-foot store. A location similar to that in size is in Raleigh, N C., the newspaper said.

These two stores serve as the stepping stone and "sandbox" for the Sheetz Café projects because a lot of learning is taken from both of them.

"We are really trying to focus on being a casual dining experience rather than relying on fuel," Augustine explained. "We think that's the future, casual food made quickly."

"We do a lot of playing around at Sheetz," he said. "This may work and it may not, but the good news is that we are willing to try different concepts." 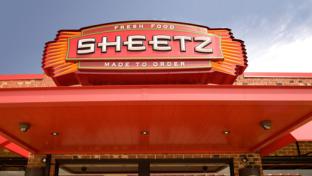 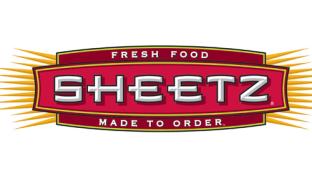 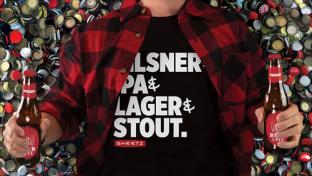 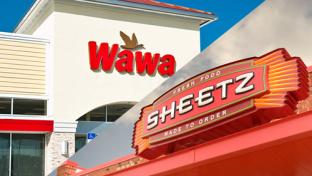