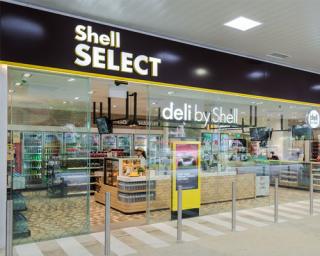 HOUSTON — As a brand whose iconic logo is found in more locations than Starbucks or McDonald’s, Shell is setting the bar high for itself as it pursues increasing the profit contribution of its non-fuel business to 50 percent.

“We are always adapting our retailing capabilities to the changing world and believe it is a great opportunity for us because of the scale and size of the business,” Kapitány told Retail Leader. “Some markets are close to the 50-percent goal and some are far away, but one of the benefits of Shell’s global scale is that we can learn from each other. Whatever works in one country, we can transfer that knowledge to another country.”

“I would say that Shell Select in The Netherlands is kind of like the top-end food and coffee convenience place to go in the market, similar to a Wawa. We’re looking at how we bring that Shell Select concept to the United States,” Kapitány said.