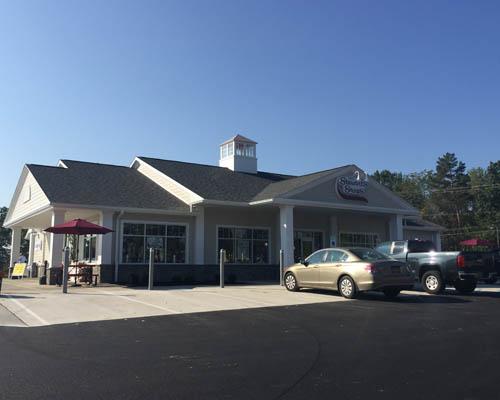 SARATOGA SPRINGS, N.Y. — Stewart's Shops Corp. went green in a big way on Earth Day on April 22 by giving away more than 10,000 free hot coffees to anyone who brought in a travel mug.

Customers chose from coffee flavors such as Stewart's house blend, French vanilla, hazelnut, richer roast and seasonal chocolate nut truffle coffee, as well as their choice of creamers and sweeteners. They could also choose to receive a free hot tea. 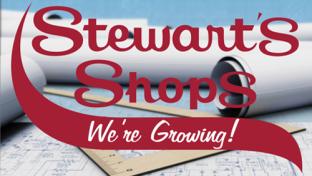