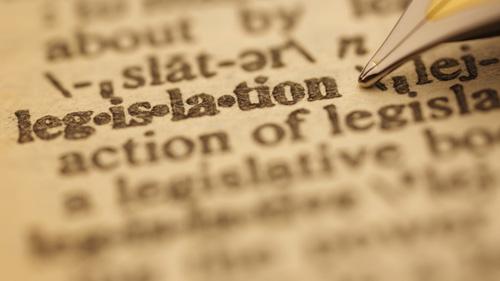 Goleta City — Members of the Goleta City Council revisited its flavored tobacco ban at a virtual meeting on Dec. 21. The council previously approved the ordinance on Oct. 5, with a Dec. 4 effective date. However, a referendum petition with more than 5,000 signatures was filed against the measure in November. The Santa Barbara County Registrar of Voters office certified the petition had the enough required valid signatures in early December, moving the council to take up the ordinance again. The rule is currently suspended while the council evaluates its next move.

Denver — Mayor Michael B. Hancock vetoed CB21-1182, the ban on the sale of flavored tobacco products and accessories.

"I share with the sponsors of this ordinance the desire and goal to reduce youth nicotine use in our city, especially youth vaping, which has become increasingly prevalent. Previously, we've taken steps together to reduce youth nicotine use, including raising the purchase age to 21, instituting a new tobacco retail store license and enhancing enforcement efforts," he said.

"However well-intentioned, this ordinance falls short. We can work on this in a more collaborative way and we can also move to enhance our existing regulatory framework, in addition to pursuing a broader strategy by acting statewide or at least regionally. The health of our children is of critical importance — my goal is not to stop this conversation with this veto, my goal is to broaden it," Hancock added.

The Denver City Council, which approved the measure on Dec. 6., failed to override the mayor's veto by an 8-4 vote on Dec. 13.

Brookline — The Brookline Department of Health and Human Services began outreach regarding town's new regulation, which restricts tobacco purchases by anyone born after Jan. 1, 2000. The new rule went into effect in September, and the health department has prioritized education over enforcement. None of the 18 licensed tobacco sellers in Brookline have been cited for violations since the tobacco-free generation ordinance took effect.

Niles — The Niles City Council held a first reading of an ordinance that would prevent any future businesses that sell tobacco and vapor products to open within 1,000 feet of a school or public park.